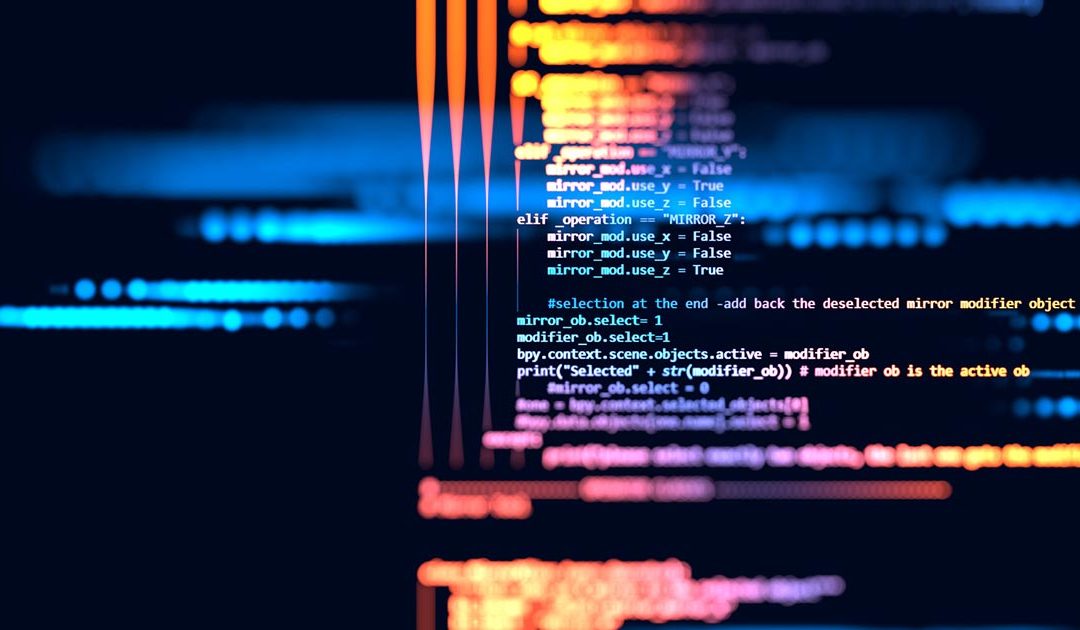 Although it was unusual for women in that era, Ada developed a passion for math and had a fairly quirky personality. As a mentor, she had Scottish astronomer and mathematician Mary Somerville to look up to. In 1833, when Ada was 17, Somerville and Ada attended a party at which Somerville introduced Ada to Charles Babbage. Charles Babbage was both a mathematician and an inventor. He and Ada became fast friends.

Known as the father of the computer, Babbage had plans for a ‘Difference Engine’ – a machine that could make mathematical calculations. Babbage shared his ideas with Ada, which enthralled her. He later started working on plans for an even more complex machine, called the Analytical Engine. An Italian engineer, Luigi Federico Menabrea, wrote a memoir on this Analytical Engine. As Ada understood the machine just as well as Babbage, but was better at explaining its capacities, Babbage asked her to translate Menabrea’s memoir. Ada’s final translation was three times longer than the original text; she had added her own notes and ideas.

Ada’s notes described how the machine might be able to manipulate letters and symbols – not just numbers. This represented the transition from simple mathematical calculations with numbers, to computations with letters and symbols. She wrote detailed computer programs. In 1842, her notes were published.

Ada’s work was not widely recognized in her time; however, in the 1940s, Alan Turing used her work for inspiration on his own ideas. In the 1950s, Ada’s work was republished by B.V. Bowden and gained more attention worldwide. Sadly, Ada did not live to see this. She died in 1852, at the age of 36, from uterine cancer. Ada’s work is now widely recognized as visionary, and she will be remembered as the world’s first computer programmer.