Where It All Began – An Athletically Inspired Educational Journey 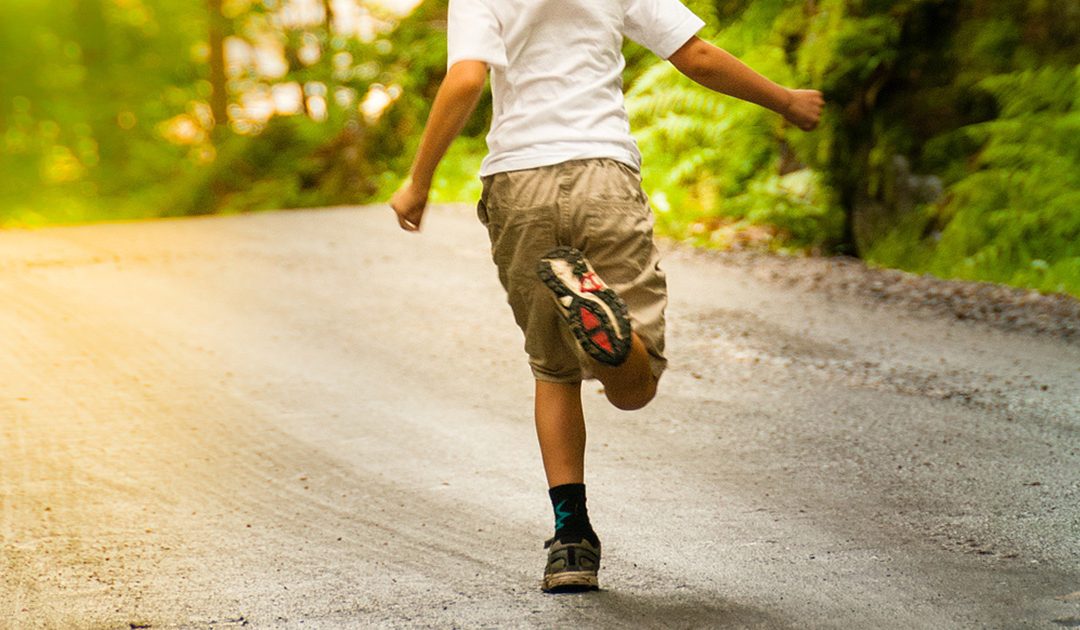 I have always been an athletically driven individual since the day I stepped foot on this earth. Athletics was the inspiration for almost everything I did as a young kid. Growing up in Canada, and like many Canadian children, I wanted to be a professional hockey player. I wanted to be like Mats Sundin and I wanted to play for the Toronto Maple Leafs. The reality is though for most kids with the dream of playing in the NHL, it ends up only being a dream as someday you need to join the working world and find a job. This was the case for me.

As a very quiet, shy and nervous grade 8 student attending Stanley Park Senior Public School in Kitchener, this is where a very unexpected athletic journey begins; one which ultimately affected my life forever.

Let’s start in the fall of grade 8 season. I joined the cross-country / track team at Stanley Park Senior Public School to make new friends, fit in, and get athletically involved in with my school. Having a hockey background, but being a very small kid (skinny and under 100 pounds), I thought cross-country and track would be a great sport for me, because it did not involve any physical contact. Being at the age where kids start to mature, playing a physical contact sport was becoming more and more difficult.

Before joining the cross-country / track team I had never run competitively in any race before. At the accumulation of my first ever cross-country / track seasons I had successfully won 3 out of 4 cross-country races, which held around 100 competitors each. The one race I did not win, I had actually run so fast that I beat the race marshal to their job post and ended up running 2km off the race course. I was later found and picked up by my gym teacher lost in a construction site. This story, which was played out over the morning announcements for my entire school to hear, was the realization that maybe there was something to be had with my running. Later that season, I had joined the track and field team off of confidence from my cross-country season results, and ended up winning the bronze medal at the county meet in the 800m.

This was a big confidence booster for a very shy kid heading into grade 9 and high school in the coming year. This was also the start of something which would change my life forever, both athletically, and even though I had not realized it yet at that time, educationally.