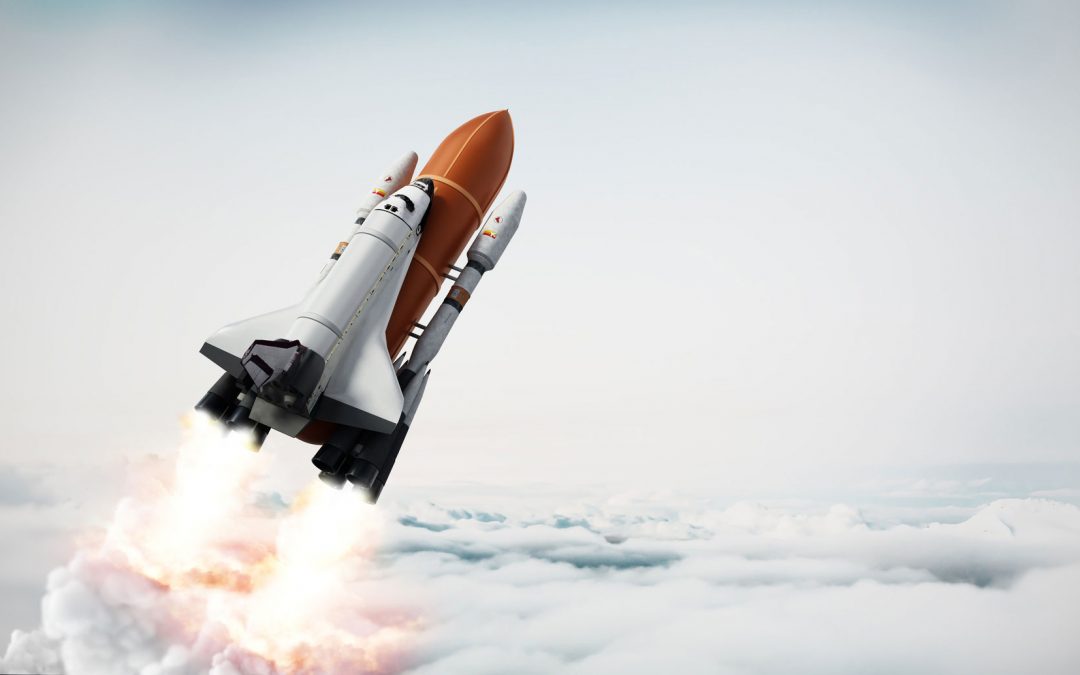 Dr. Mae Jemison was born on October 17th, 1956, in Decatur, Alabama. When she was three years old, her family moved to Chicago, Illinois – the city she considers her hometown. It is here that her uncle introduced her to the world of science. Throughout her childhood, Mae became increasingly enthralled by anthropology, astronomy, and archeology; she discovered that she wanted to study in the STEM fields.

In 1973, when Mae was only 16 years old, she was accepted at Stanford University. She graduated from Stanford in 1977 with a chemical engineering degree and fulfilled the requirements for a degree in African and Afro-American Studies. Following Stanford University, Dr. Jemison obtained a medical degree from Cornell University. She travelled all over the world, studying, volunteering and practicing medicine in places such as Cambodia, Cuba, West Africa, and Thailand.

In March 1993, Dr. Jemison left the astronaut corps and continued her exploits on Earth. She formed the Jemison Group, which has a goal of advancing new technologies. Dr. Jemison also appeared on an episode of Star Trek: The Next Generation. She also became a professor at Dartmouth College. Now, at 60 years old, Dr. Jemison is involved in several projects and continues to advocate the importance of women and other minorities’ contributions to STEM fields.