Give them Freedom: Whale Captivity 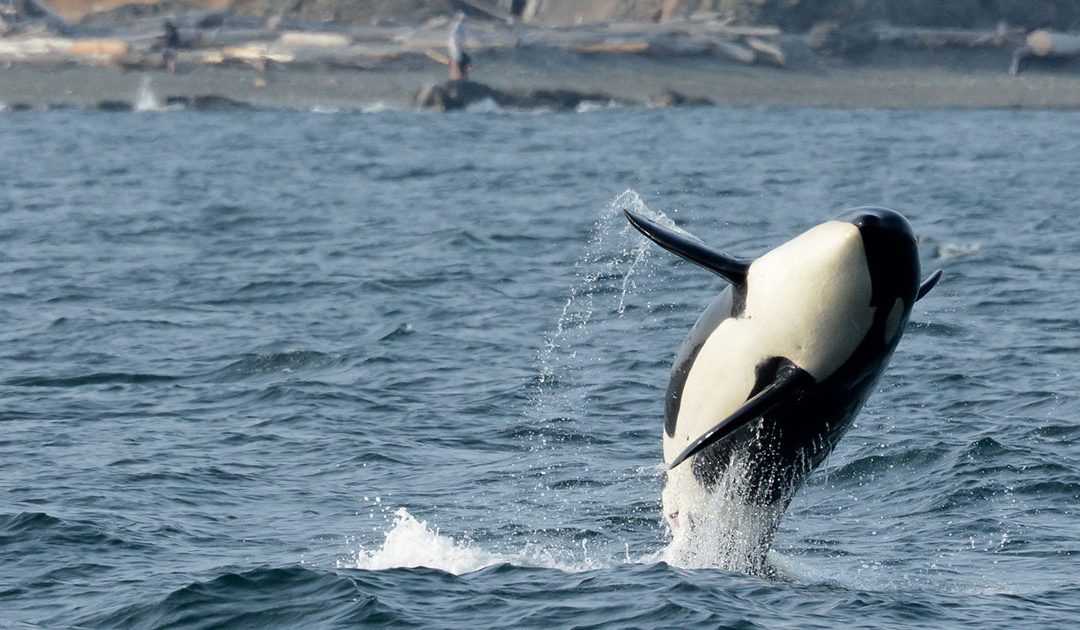 You have likely seen the classic 1993 movie, Free Willy. The captivating story of an orphaned boy named Jesse who befriends Willy, an uncooperative whale at a nearby marine park. After Willy saves Jesse from drowning when he accidentally falls in the tank, Jesse develops a strong bond with Willy. With the help of his friends, Jesse manages to return the favour and sets Willy free back into the wild so he can find his family. And everyone lived happily ever after, the end.

Well….not quite. In reality, Keiko, the whale who played Willy, was being held captive in a small tank in Mexico City. In 2002, thanks to public concern,Keiko was finally released back into the ocean waters where he was originally captured, back in 1979. This marked the first ever captive killer whale to be returned to freedom. Unfortunately, for the many whales in captivity today, freedom is nothing but a dream.

Today, there is still much controversy regarding whale captivity. Some argue that whale captivity is crucial for education and raising awareness. Without marine parks, most people would never have had the privilege of seeing these beautiful creatures in real life.

Although, what about the entertainment industry? Popular marine parks such as Marineland and SeaWorld have attracted millions of visitors worldwide, making profit off whale performances and shows. The problem is that the whales are confined in small spaces, and are often isolated from other whales, neither of which even remotely mimics their natural home and order in the wild. Years of swimming in circles and doing flips for fish, these animals begin to develop unusual behaviours and most will die prematurely.

The 2013 documentary, Blackfish, has led to many people of all ages around the world protesting against whale captivity. Most importantly, it surfaced that it is not our right to take these wild creatures out of their natural environments and force them to perform in order to survive.

Influenced by these protests, in early 2016, SeaWorld issued an announcement that it will end its whale breeding program, meaning that the orcas currently owned by SeaWorld will be their last generation. Now, at the start of this year, SeaWorld has also announced that they will slowly get rid of the killer whale shows at its SanDiego centre, eventually switching over from entertainment to animal conservation.

At last, the voices of many are finally being heard, action is being taken and we are moving in the right direction.  But we cannot stop here. We must continue to work together to conserve the biodiversity of the oceans and to ensure that whale captivity is put to an end, once and for all.

“You cannot get through a single day without having an impact on the world around you. What you do makes a difference, and you have to decide what kind of difference you want to make.” – Jane Goodall