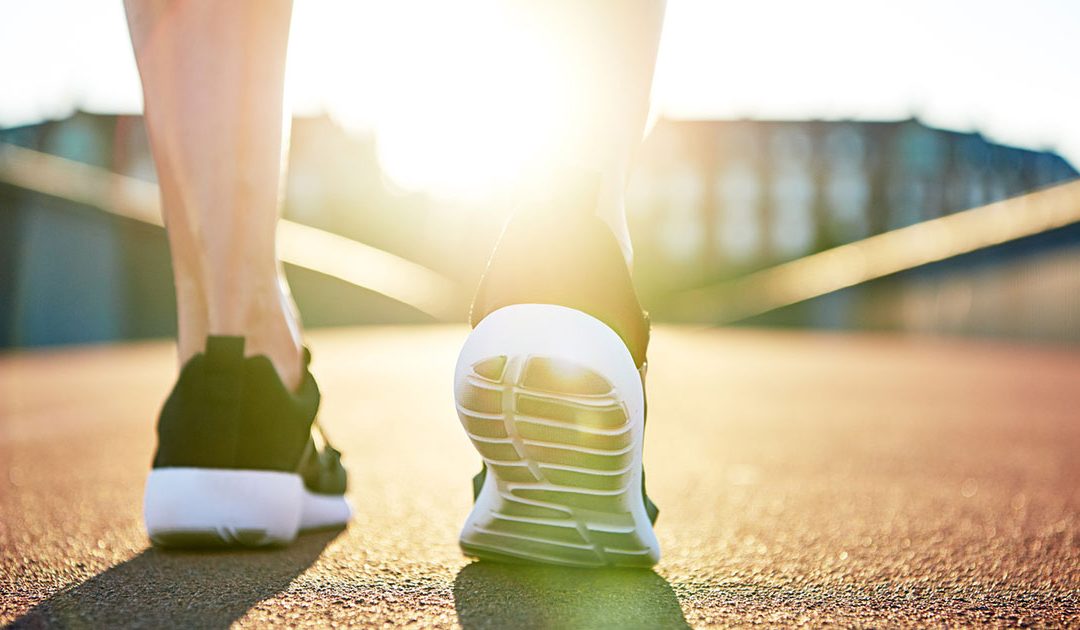 What does being recruited to the NCAA actually mean though? According to the NCAA, “Recruiting happens when a college employee or representative invites a high school student-athlete to play sports for their college.”. Recruitment generally happens in the athlete’s final year of high school, but it can also happen earlier. Recruitment occurs in many forms, such as phone calls, emails, or mailed packages. In short, if you are performing well in your sport throughout high school, you have the chance to be recruited by a NCAA Division 1 institution, receive a scholarship, perform and compete at your sport, and study to earn a degree.

Through my experience, I learned first-hand about the recruitment process. Generally, the recruitment process starts when a coach or assistant coach contacts you about the possibility of attending their program after noticing your athletic results. This could be through a phone call, or even a package in the mail. If there is mutual interest between the athlete and the coach, the coach will monitor the athlete’s performances. Emails and phone calls will then continue to be exchanged to keep contact and a recruiting visit may even occur. (During my recruitment process back in 2006, you were allowed a total of three official visits to any school recruiting you in the United States). The next step in the process is the verbal commitment by the athlete. This is where the athlete will verbally commit to the coach to attend the program. This leads us into the final phase of the recruitment process, called signing of the “National Letter of Intent” The National Letter of Intent is when the athlete officially commits to the college / university and, generally, is when the athlete will sign their scholarship for one academic year.

With my experience, in my last year of high school I was being recruited by many schools in Canada and the United States. After a vigorous recruitment period and a recruiting visit, I signed my National Letter of Intent with the University of Tulsa in Oklahoma, United States. I would compete in the NCAA Division 1 for track and field and cross-country as well as study at the University of Tulsa for the next four years of my life.

My series – An Athletically Inspired Educational Journey – will continue with my next blog post on writing the SAT.