Why You Should Learn French 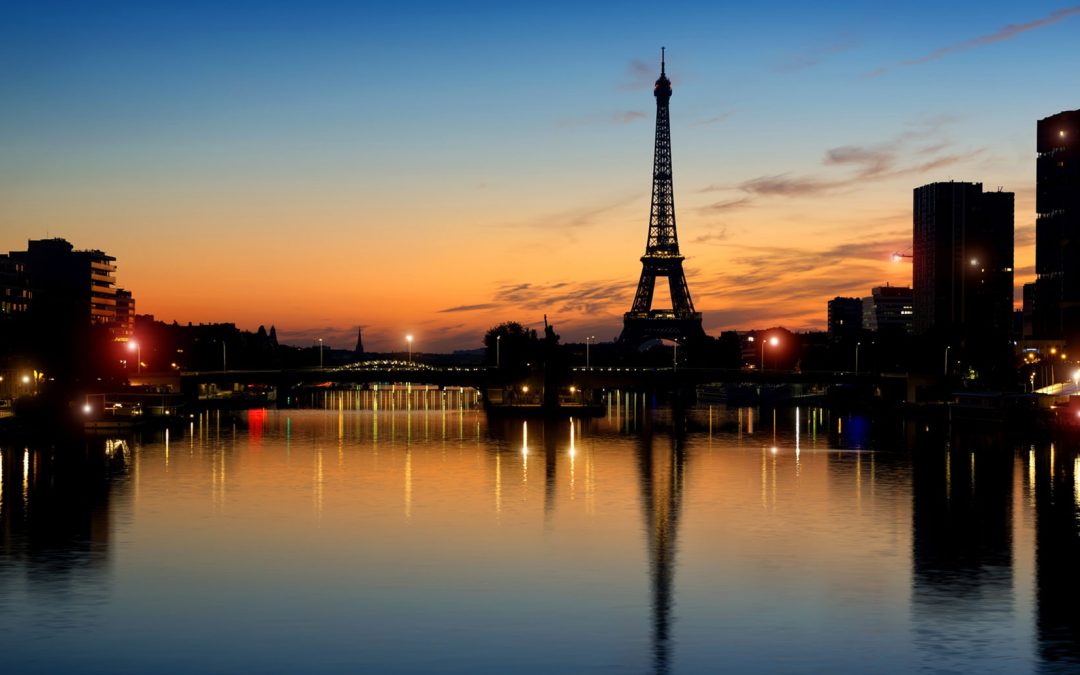 Are you interested in learning a foreign language? Keep on reading for 7 reasons why you should learn French…

With over 220 million people speaking French around the world, French is the sixth most widely spoken language across the globe!

Is travelling the world is on your bucket list? France is one of the top destinations in the world, having gathered over 85 million tourists in 2015. On top of that, French is the official language of 29 countries around the world, including Belgium, Monaco, Seychelles and Madagascar. Being able to speak with others in their native language will make your trip more enjoyable and give you an experience of a lifetime.

Learning the French language will give you access to a world of French culture including art, music, history, architecture, writing, gastronomy and science.  Read the work of renowned French writers like Victor Hugo and sing along to classic French songs (does La vie en rose ring a bell?).

Learning a new language has numerous benefits for your career. In particular, the ability to speak French will open up many job opportunities around the world. Fluency in both French and English is a notable asset if you are searching for a job in Canada.

Learning French makes it easier to learn other romance languages, including Spanish, Portuguese, Italian and Romanian. Although each of these languages is unique in its own way, you’ll still be able to recognize many patterns and similarities across them.

France houses some of the world’s leading institutions, making it a popular study abroad destination. By learning French, you’ll be able to fit in no problem!

With the widespread of French around the world, there are so many resources available for you to get started…online classes, books, audiotapes, youtube, language apps… the list is pretty much endless. Dedicate a little bit of your time everyday to learning the language and you’ll see amazing progress!

So…what are you waiting for!?!  Start learning French today, you won’t be disappointed!