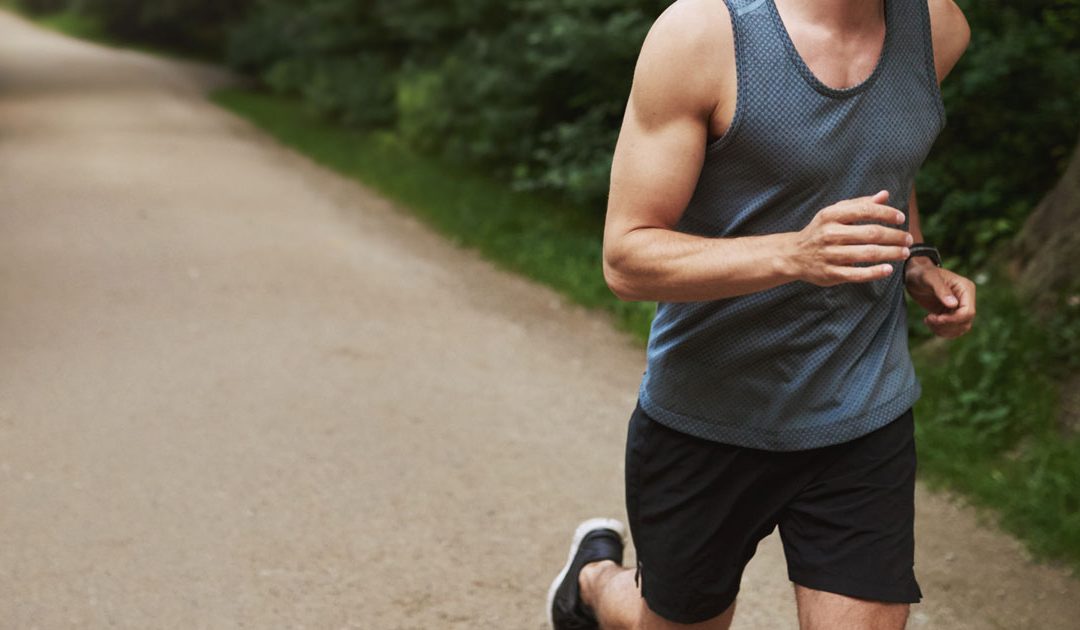 At the start of sophomore year, things felt a little more familiar and much less uncertain. I was becoming used to living far away in another country. My body was adapting to the shift in training and mileage. I was getting accustomed to early morning training and the daily grind of a collegiate schedule was becoming easier to navigate.

On the playing field, sophomore year was a time of improvements. Individually, I was racing and training much more efficiently due to my body adjusting to the mileage increase and being accustomed to one year of the Tulsa training regimen. I knew what to expect from the program and what was expected of me. From a team aspect, I played a role in making history for the University of Tulsa. In 2007, I helped the University of Tulsa Cross-Country team qualify for their first ever NCAA Cross Country Championships held in Terre Heute, Indiana. This was a benchmark for the Tulsa program, as before the accomplishment the university was relatively unknown on the national scale in cross-country. Due to qualifying for the NCAA National Championships, coaches and athletes were now more aware of our program. This made it easier for the coaching staff to recruit top runners to the program from around the country; thus, helping the cross-country program to become more successful over time.

Academically, my grades were improving as well. Due to the adjustments of freshman year, I sorted out a schedule that worked for me and allowed for greater efficiency and less studying on an empty battery. I felt more confident in all aspects of my Tulsa life, reducing the stress and making it a more enjoyable experience overall. One aspect of academics at the University of Tulsa, which I was not aware of before I attended the institution at the time was that it was mandatory to maintain at least a 2.0 GPA to be able to compete in your sport. If you attained a GPA less than 2.0, you were marked academically ineligible to compete. If you were a student-athlete and you had an active GPA of between 2.3-2.0 you were required to attend study hall regardless of your year classification. This was not the case at every institution as far as I was aware of, but to me, this was important. It is also mandatory that 40% of required coursework for a degree to be completed by the end of second year. All this points towards the university caring about its student-athletes and wanting them to succeed both in the classroom and on the playing field.

If I can offer any advice to Sophomore year student athletes, I would tell them to learn from their mistakes in freshman year. Notice where the weaknesses were in sport, and in the classroom. and work to improve on them. It worked for me and it brings a much satisfaction. In my next blog post, I will share about my experiences in my junior year as I continue my series – An Athletically Inspired Educational Journey.