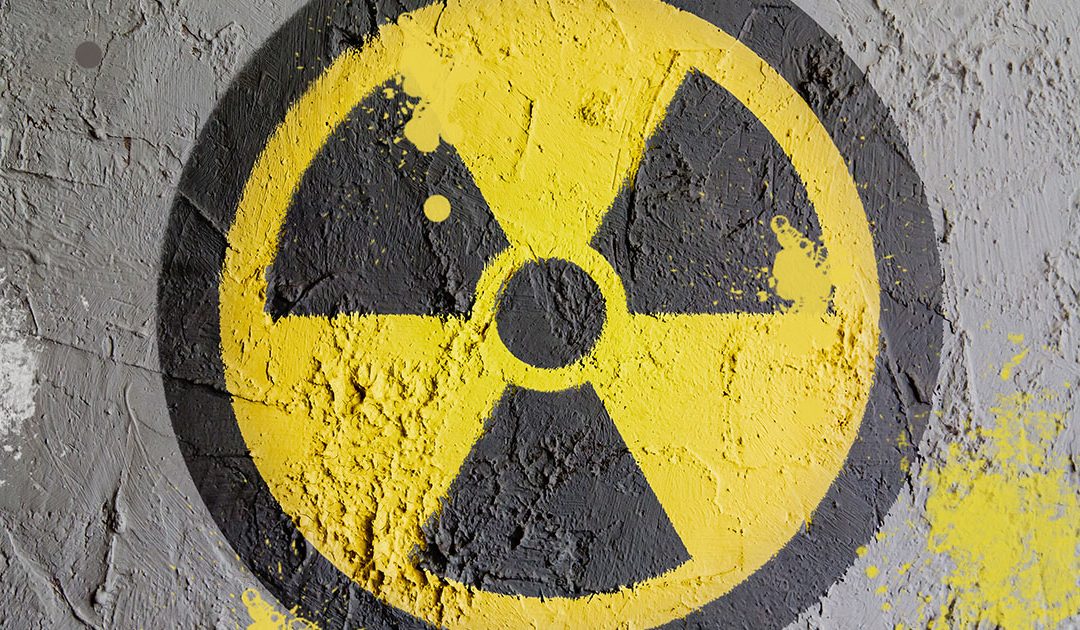 Dr. Chien-Shiung Wu, often dubbed the First Lady of Physics, was an inspiring woman physicist who made significant contributions to nuclear physics. She was born in 1912 in Liu He, China. Her parents strongly believed in education – her mother being a teacher and her father being an engineer. Her father, who advocated for gender equality, founded the elementary school Wu would attend – the Mingdu Women’s Vocational Continuing Schools. She then attended the Suzhou School for Girls.

Later, in 1930, Wu was accepted to the Physics Department at the National Central University, in mainland China. She graduated at the top of her class in 1934. She taught for a year at National Zhejiang University in Hangzhou, before moving to the United States to pursue her PhD in 1936. She did so at the University of California at Berkeley, focusing her work on the fission products of uranium. In 1940, she completed her PhD, and in 1942, she married Luke Chia-Liu Yuan.

Wu then became a faculty member at Columbia University in 1944, and she joined the Manhattan Project. She contributed to the work of developing a way to use gaseous diffusion to separate uranium into isotopes. She left the project in 1945.

Wu and Yuan became parents in 1947; their son, Vincent, followed in his mother’s footsteps and later became a nuclear physicist as well.

Tsung-Dao Lee and Chen Ning Yang, two male physicists, approached Wu in the mid-1950s. Together, they challenged the Law of Conservation of Parity. Wu developed the experiment that would disprove the Law of Conservation of Parity in weak force interactions. In 1957, Lee and Yang received a Nobel Prize for their theoretical work; Wu was left out, despite being a major contributor to the discovery.

Throughout her life, Dr. Chien-Shiung Wu advocated for gender equality in STEM and gave many lectures on the topic. She is an inspiration to women everywhere. She passed away in 1997, and in 1998, she was posthumously inducted into the American National Women’s Hall of Fame.