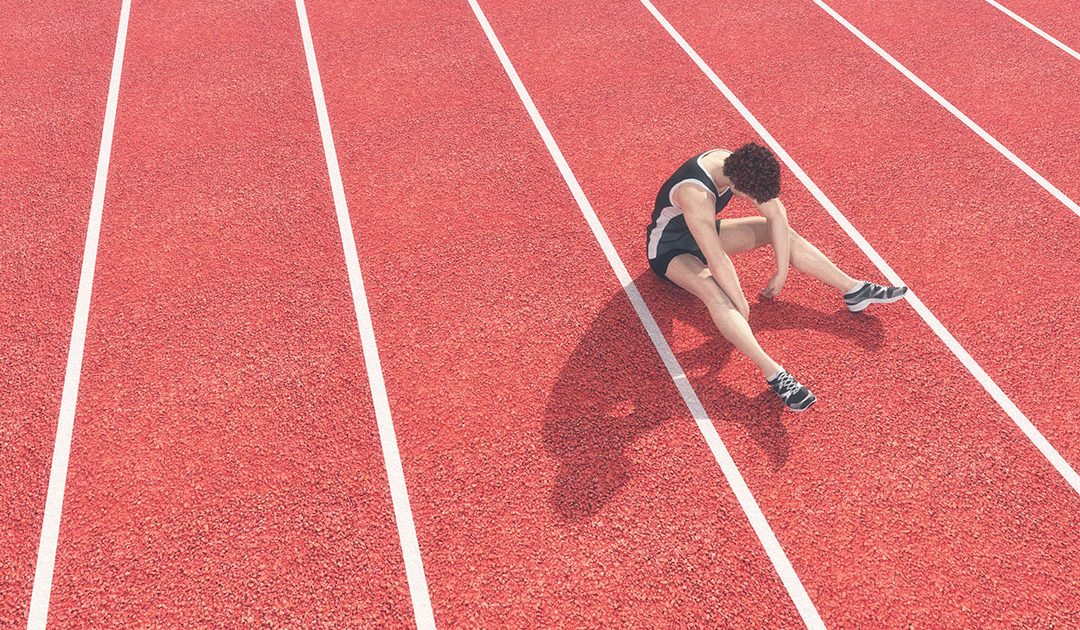 Student-athletes performing any sport are sure to have experienced a moment on the playing field when they just didn’t deliver their best effort, resulting in a poor performance. At an elite or even professional level, when the stakes are highest and there is lots riding on the result (in some cases an income), a poor performance in sport can be devastating. This experience can lead to emotional and mental exhaustion, and if not addressed, can lead to anger, sickness, and depression.

I was a full scholarship student-athlete at a the University of Tulsa in the NCAA Division 1. In 2008, I experienced first-hand the effects of poor sport performance at an elite level. Going into my junior year in the 2008 season, there was a lot of hope for a strong Tulsa men’s cross country team returning to the NCAA national championships. People around the country were now aware of our team. This led to expectations and pressure to achieve a performance that the media deemed suited for us. Even in the national pre-season rankings, we were regularly appearing as a top 10 or better team in the nation. It seemed that anything less than that performance would be deemed a failure.

Unfortunately, things did not go as planned. We finished 13th overall at the NCAA national championships, which was far from our national pre-season rankings and expectations. None of us had run well that day. As a result, the guys started to mentally feel the pressure of the poor result. Teammates started questioning what went wrong with the race and in the training leading up to the event. Guys were upset with their performance, feeling as though they had let the team down. When you mess up on the national stage, everyone notices. As you can imagine, we had to answer for our poor result in the media as well.

Our team was forced to move on quickly though, as indoor track season was approaching. Looking back, not all about the race was negative. It turned out this performance was the best single season national performance (13th) of the programs history at NCAAs at that time. The problem was there was more expected from us that year. When you are competing at a high level and you don’t hit certain expectations, people aren’t satisfied. That accomplishment we had achieved was overlooked.

Eventually, our team got over the poor result. It is important as a student-athlete to handle a poor result and move forward. The most successful people in the world cope with a poor showing and move on quickly. They block out all the negative energy and focus only on the next opportunity. My advice to any student-athlete is to not let what you cannot control impact you. Focus on your progress and have fun. Trust your ability and know that a poor performance is inevitably going to occur at some point. Learn from the experience. Instead of beating yourself up about it, adjust to make your next result better. This way, you avoid spiraling downward after a sub-par performance. Rather, you grow and improve as a student-athlete.

In my next blog post, I will share about my experiences in my senior year as I continue my series – An Athletically Inspired Educational Journey.