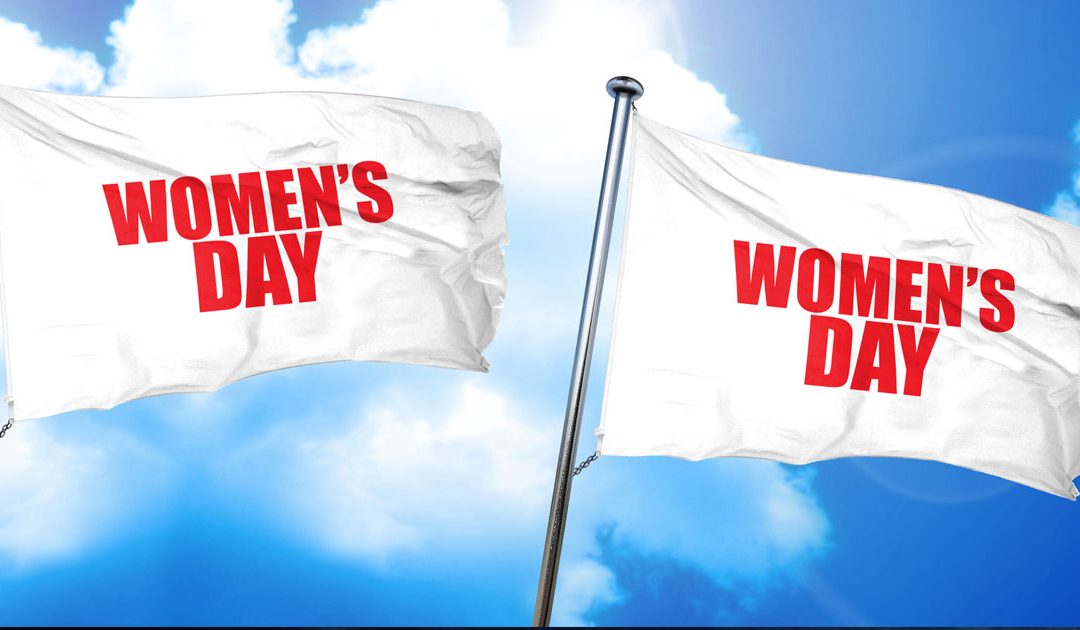 The host of the evening, Diana Parry, is both a Professor at the University of Waterloo and a Special Advisor to the President on Women’s and Gender Issues. She started off by introducing the President of the University of Waterloo, Feridun Hamdullahpur, after which he stepped up and gave a welcome address. He spoke of the advancements the university has made this past year, including its participation in the HeForShe IMPACT 10x10x10 initiative and his travels to New York City to converse with the United Nations. He also stressed that the work was far from over; although steps have and continue to be taken towards gender equality, there is still much left to do.

Following President Hamdullahpur’s speech, dinner was served, while The Amanti Group provided a lovely musical performance. After dinner, Katy Fulfer, an Assistant Professor in the Women’s Studies program at the University of Waterloo, introduced the audience to the guest speaker of the evening. Naila Keleta-Mae, Assistant Professor in the Faculty of Arts at the University of Waterloo, was an excellent guest speaker. She eloquently spoke about women’s issues, intersectionality and feminism, and different levels of privilege. She reminded us to always ask ourselves, “Who is this for?”, when organizing or participating in events for equality, and to then make it for them. She explained that to want equality, we must want it for all of us, no matter our race, sexuality, religion, gender, body shape, or age. Her words were spoken with confidence and passion; she inspired many in the room. As I looked around, I could see the tears in the eyes of many attendees.

Finally, President Hamdullahpur took the stage once more with some closing remarks about the work still to be done. A short video on Rupi Kaur’s work and its effect on women was shown as well. President Hamdullahpur finished with inviting the attendees to take home a copy of an anthology from the University of Waterloo’s 2017 HeForShe Writing Contest; this included not only the winners from each category of the writing contest, but also other interesting submissions.

After having mingled with some of the guests, I left the event feeling empowered to continue working towards achieving a gender equal world. And, although yes, there is still much work to be done, this event reminded me that I am not alone in this endeavour.