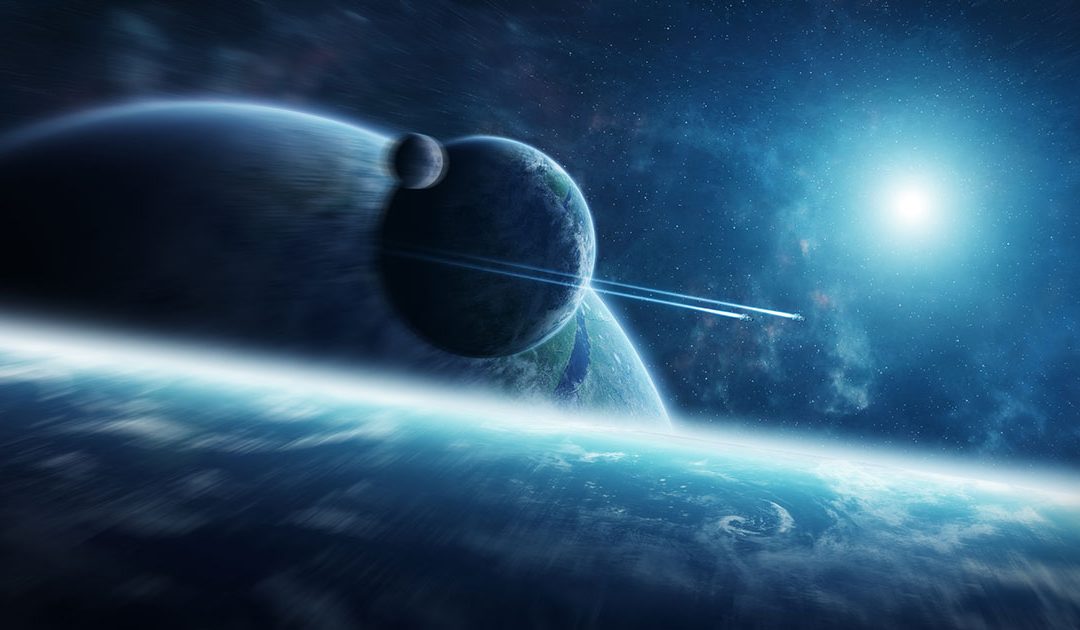 Planetary systems are complex and interesting things. They are composed of stars, planets orbiting around the stars, moons orbiting around planets, asteroid belts, dust and rocks, and more. If the planets are too close to the star, it is too hot for life to develop. On the other hand, if the planets are too far from the star, it is too cold for life to develop. Between these two extremes, there is a zone where the temperature is just right for liquid water to develop. This zone is called the habitable zone.

On February 22, 2017, NASA announced an exciting discovery. They have found seven Earth-like planets orbiting around the same star, TRAPPIST-1, and they are all within the habitable zone! This is the largest number of such planets found so far, and it is forty light-years away. It is an exciting discovery, because these planets have the potential to house liquid water and, thus, have a greater likelihood to support life as we know it. These planets have similar radiuses and masses to Earth’s; their radius range from 0.76 to 1.13 times the radius of Earth, and their masses range from 0.41 to 1.38 times Earth’s mass.

However, there is some difference. TRAPPIST-1 is a very cool, very small dwarf star. This affects the orbit of the planets surrounding it. Compared to Earth’s 365 days, these planets have orbit between 1.5 and 20 days only. While the radius of Earth’s orbit is 1.0 astronomical unit, these planets’ orbits have radiuses between 0.011 and 0.06 astronomical units. Another difference is that many of the TRAPPIST-1 planets are tidally locked with their star. In other words, they are like our moon, the side facing the star is always the same. This means that for half of the planet, it is always daytime, while for the other half of the planet, it is always nighttime.

This discovery is huge in the search for life on other planets. Future study of these planets may reveal liquid water, which is an essential element for life as we know it. For more interesting information, cool images, and awesome simulations, check out the NASA website and TRAPPIST-1 page.