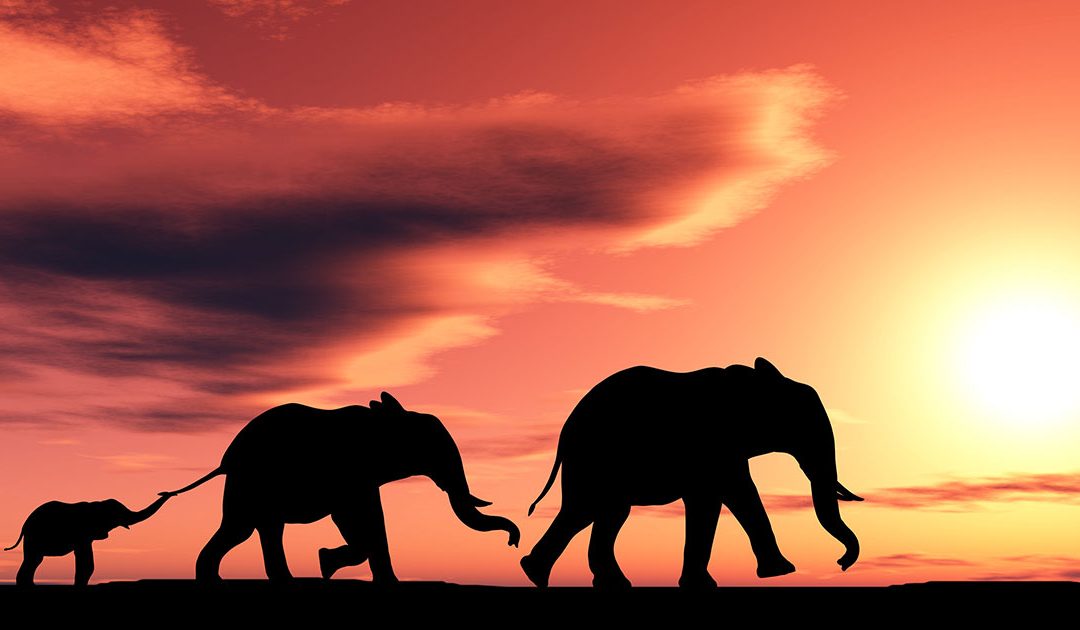 In December 2013, the United Nations declared March 3rd as World Wildlife Day – a day to celebrate and raise awareness on wild flora and fauna all around the world.

Today, one in five species is at risk of extinction…by the end of the century, this statistic is estimated to rise to 50%. Climate change, poaching, illegal trafficking, pollution and habitat destruction are only some of the major threats facing our wildlife today. Each year, the survival of more and more species of plants and animals is becoming threatened, with at least 10,000 species going extinct every year. Recently, in January 2017, the rusty patched bumblebee has been placed on the US endangered species list, following a massive population decline in the past 20 years. We are observing the effects of human activities and pollution on both a local and global scale, in our communities and even thousands of meters deep into the ocean.

Today, youth between the ages of 10 and 24 make up approximately one quarter of the world’s population. As a result, the focus of the 2017 UN World Wildlife Day is to empower youth all around the world and inspire them to take action in protecting endangered wildlife. The youth of today are the leaders of tomorrow. They can truly change the world… in fact, they already are.

It is our responsibility, each and every one of us, to take care of our home, the planet Earth. These problems cannot be ignored and pushed aside for future generations to deal with. There is urgent need for action now, with no time to waste. We must all work together to conserve the biodiversity of the Earth, before it is too late.

You have the power to change the world, so get involved today! Help spread the word and raise awareness by sharing this post on social media using the hashtags: #DoOneThingToday #YoungVoices #WorldWildlifeDay