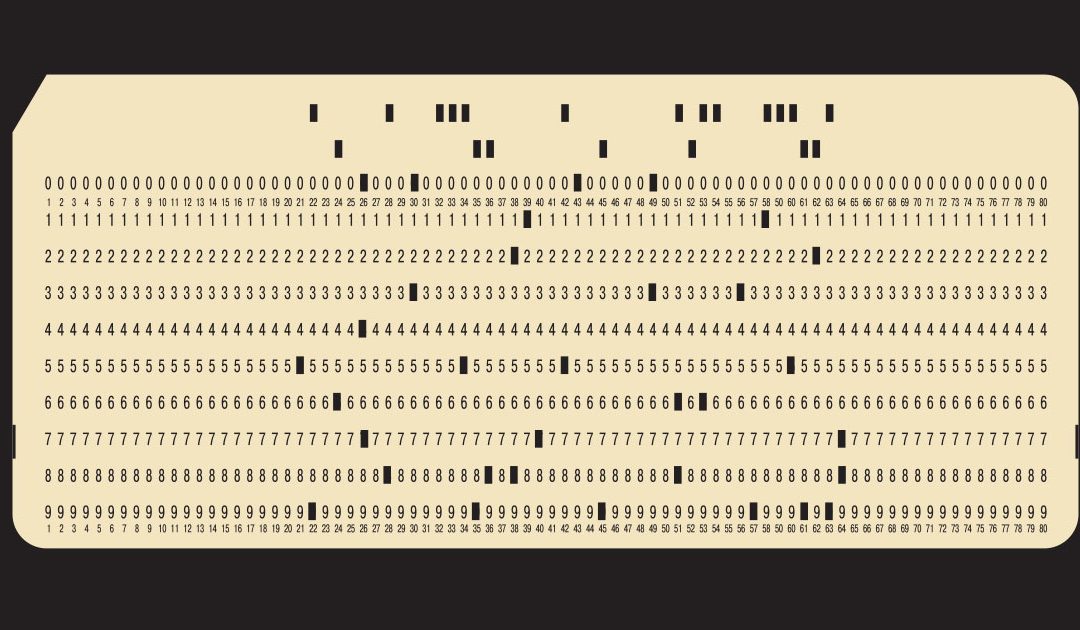 Dorothy Vaughan was born on September 20th, 1910. Her hometown was Kansas City, Missouri. In 1929, at 19 years old, she obtained her B.A. in Mathematics from Wilberforce University.

Vaughan taught math at Robert Russa Monton High School in Farmville, Virginia until 1943, when she left for a job with the National Advisory Committee for Aeronautics (NACA). She was assigned to the West Area computing unit, a segregated, all-black women mathematicians team. These segregated groups had to use separate bathroom facilities and dining areas, different from their white colleagues.

A few years later, in 1949, Vaughan was promoted to supervisor of the unit; this made her one of NACA’s only women supervisors, and its first black supervisor. She was widely recognized for her excellent work, and advocated for the women in the West Area computing unit.

In 1958, NACA transitioned to NASA, and segregated groups were abolished. Vaughan became an expert in FORTRAN computing, was assigned the Analysis and Computation Division (ACD), and made many contributions, including to the Scout Launch Vehicle Program. She also worked with fellow mathematicians Mary Jackson and Katherine Johnson on helping launch astronaut John Glenn into space. This was an important step forward for NASA in the space race.

Vaughan retired from NASA in 1971. Although she desired another leading position at NASA, she was never granted one. She passed away on November 10th, 2008. Her story was told in Margot Lee Shetterly’s book, Hidden Figures: The Untold Story of the African American Women Who Helped Win the Space Race, and in the movie based on the book, Hidden Figures.