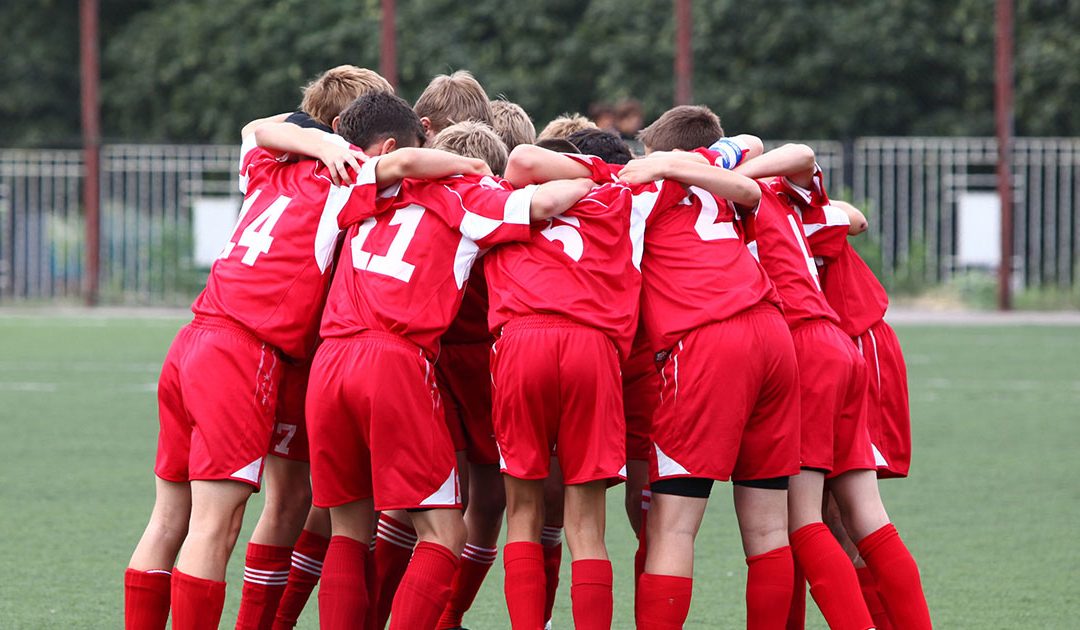 If you look at some of the most successful teams in sport history, whether it is the Chicago Blackhawks of the NHL, the New York Yankees of the MLB, or Manchester United of the EPL, team cohesiveness is a large, but underestimated aspect of the success of such franchises. The ability of those teams to recruit talented players and to have them bond and communicate well with each other drastically impacts the performance of the team.

In the NCAA, team bonding and the success it yields is well known by coaches across the country. Annually, large parts of NCAA team budgets are spent on team bonding and communication activities. Coaches even change travel schedules in order to help the team bond together more efficiently. In my own experience at the University of Tulsa, at the start of every year a week before classes started, the Tulsa Cross Country team would travel on a camping trip. The goal of the camping trip was to welcome in the freshman student-athletes to the team and build comradery among the rest of the student-athletes. Activities such as campfires, volleyball tournaments, and group swims were arranged to bring the team closer together. During the season, post training (Sunday morning long runs) breakfasts were arranged for the team to spend time together after training.

In an environment where the stakes are high, where competitiveness and individual performance are on the minds of all athletes, the ability for a team to come together and care for one another is not as easy as it sounds. Egos, individual priorities, and favoritism are just a few roadblocks that negate team bonding. This can cause a divide among the athletes in the dressing room and result in poor performance and negative results on the playing field.

If you take a quick look at how the Tulsa Cross Country team was assembled back in 2008, a large part of the team at that time was derived of student-athletes from Commonwealth countries. They were recruited on scholarship based on their individual athletic success in their home country. The student-athletes were traveling from places where they were regarded as one of the top athletes in their countries. They were used to a particular level of treatment, and certain egos are associated with achieving this level of athletic success. The ability of the team to look past their individual priorities, bond together, and look out for one another on the playing field is vital to successful results on the field.

Although team building may not sound important to some student-athletes, it is a skill that is required in more places than the playing field. In the workplace, team bonding and the ability for everyone to get along and work with one another to achieve a goal is very important. In the classroom, team cohesiveness in group projects can help to achieve a successful grade. On the playing field, the ability for a team to put egos aside and lean on one another in tough times to achieve successful results is what separates the good teams from the great teams. Being a good teammate, regardless of the circumstance, is very valuable skill. I challenge all of you, no matter how successful you are, to put your egos aside and to work to strive for the better of the team.

In my next blog post, I will share about the transition of moving home after four years away at university as I continue my series – An Athletically Inspired Educational Journey.