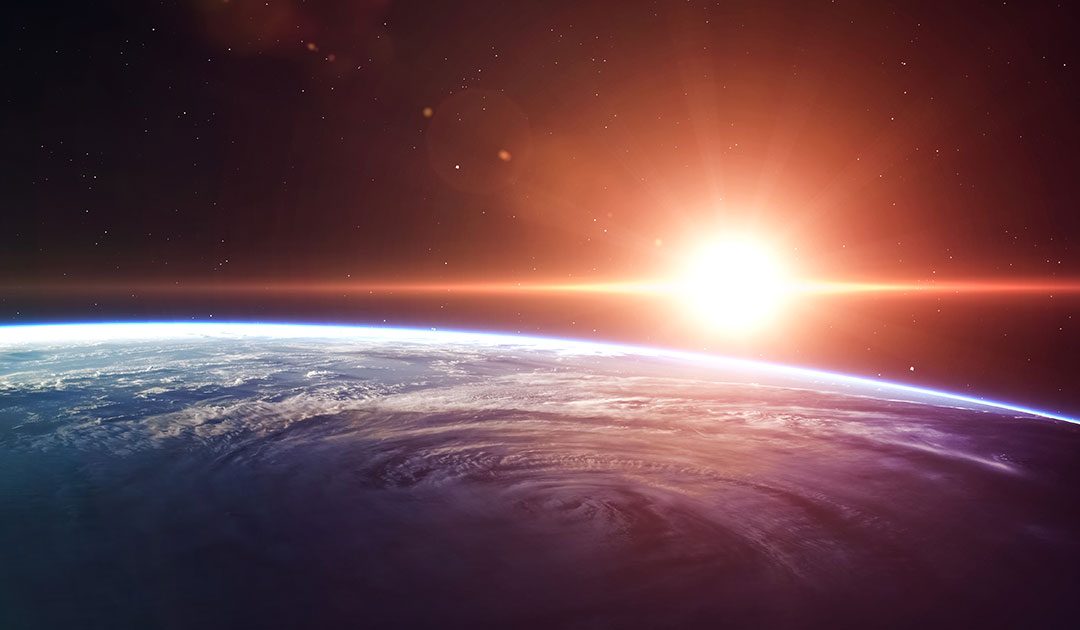 Earth day is an annual event that takes place on April 22, which aims to raise awareness on the need for environmental action. This environmental movement began in 1970, bringing over 20 million Americans together in attempt to increase ecological awareness. Today, more than 1 billion people celebrate Earth Day in over 192 countries all around the world.

On Earth Day 2016, climate change was brought to the world stage when over 170 leaders signed the historic Paris Agreement. This landmark agreement marked the first-ever step towards global action on climate change.

However, it does not stop here. With every year, there is increasing urgency for environmental action as the effects of climate change are impacting a growing number of communities, on a local and global scale. Climate change is a worldwide problem that affects each and every one of us, everywhere.

Moreover, extinction rates are now higher than ever before and they continue to rise each year. In addition, more and more species are becoming endangered with rising deforestation rates. Every year, we witness a staggering loss of over 15 billion trees. The Canopy Project was launched in 2016 in attempt to combat the substantial deforestation occurring each year. This massive reforestation campaign aims to plant 7.8 billion trees around the world by 2020. It is one of a series of campaigns launched by the Earth Day Network in attempt to initiate worldwide action on a variety of environmental issues.

Although we have made great progress in the past couple of years, we must continue to work together to solve these environmental problems and build a sustainable future for the next generations to come.

This Earth Day, take action to help save our planet, the place we call home.