Embracing Graphic Novels If You Don’t Care About Superheroes 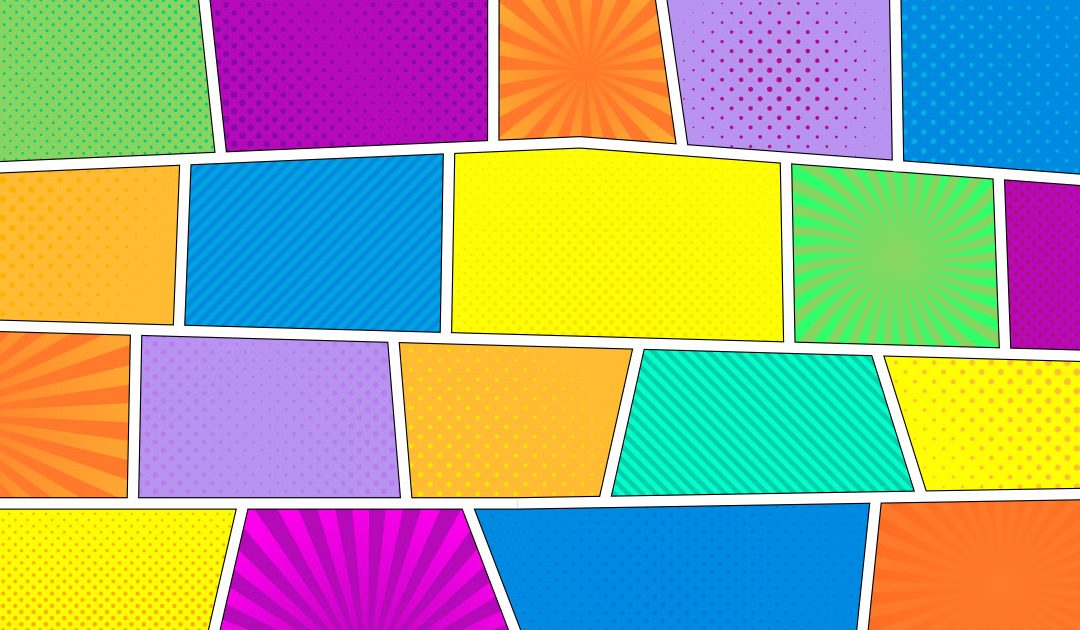 Recently, I made my sixth annual visit to the Toronto Comic Arts Festival, an event held at the Toronto Reference Library where an enormous diversity of comic creators come together to share their work with the public. While I was wandering through the exhibitors’ booths, I thought of how limited most people’s idea of comics can be. Often, when I ask an acquaintance if they’re interested in comics, I’ll hear responses like “no, I don’t like superheroes” or “that’s not really my thing.” The truth is that comics represent a far more expansive category of creative work than most people can imagine, and TCAF serves as the ultimate proof of that. My TCAF finds included a zine of cute cartoons about Les Mis and an anthology of comics based on interviews with members of the LGBTQ community, while my girlfriend bought a comic about the Cuban dictatorship and a graphic memoir written by the great-granddaughter of a Russian woman who served as a lieutenant in the Red Army.

As you can see, defining comics as ‘superhero stories’ or viewing them in opposition to ‘real books’ doesn’t reflect the current state of the medium. In fact, if you subscribe to either of those views, you’re missing out on one of the most fascinating and progressive genres out there. Becoming a fan of comics not only improves literacy and makes it easier to maintain a reading habit, it’s also a lot of fun. For any high school or higher ed students who think the field of comics has nothing of interest to offer them, I encourage you to explore one of the following series:

If you loved Nancy Drew growing up, Goldie Vance is the graphic novel series for you. Set in a glamorous Florida resort in a fictionalized version of the 1960s, the series stars a spunky 16-year-old detective prone to getting tangled up in international intrigue. In addition to offering intriguing mystery plots and witty writing, the story includes excellent representation; the protagonist is a queer woman of colour, and there’s a diverse supporting cast. A new issue of the comic is released every month and each story arch is collected in a trade paperback, so you can enjoy the stories in a conventional format or use the series as a gateway into the world of monthly comic releases.

Hark! A Vagrant by Kate Beaton

If you’ve been on the internet for a while, you’ve likely stumbled across a couple of Kate Beaton’s comics, or at least a drawing of her iconic fat pony character floating around. Beaton’s specialty is comics which poke fun at world history while also highlighting underrepresented figures from the past. You can view most of her comics on her website, but I recommend reading her physical collections cover-to-cover.

When most people hear ‘Marvel,’ they immediately think ‘superheroes,’ but the company has branched out further in recent years. Marvel Illustrated is a series of classic novels adapted into graphic novel form–available titles include Pride and Prejudice, The Iliad, Moby-Dick, and many more. As someone who wants to read classics but has a hard time slogging through long passages of old-timey text, these comics are a huge help. I recently read Jane Austen’s Northanger Abbey while simultaneously tracking the story in the graphic novel, and seeing the story play out in images made it infinitely easier to understand. However, these books also stand on their own if you have no interest in ever reading the novels; the stories are classic for a reason!

Giant Days is a series that follows the day-to-day adventures of Esther, Susan, and Daisy, three British girls in their first year of college. The girls’ adventures are sometimes relatable and sometimes absurd, and the hilarious dialogue keeps the story moving at a fast pace. If you love funny television shows or novels that take place in contemporary settings, getting into Giant Days will be an easy leap.

If you’re curious about comics, check out any series that piques your curiosity; once you get used to the medium, you’ll be clamouring to find more!