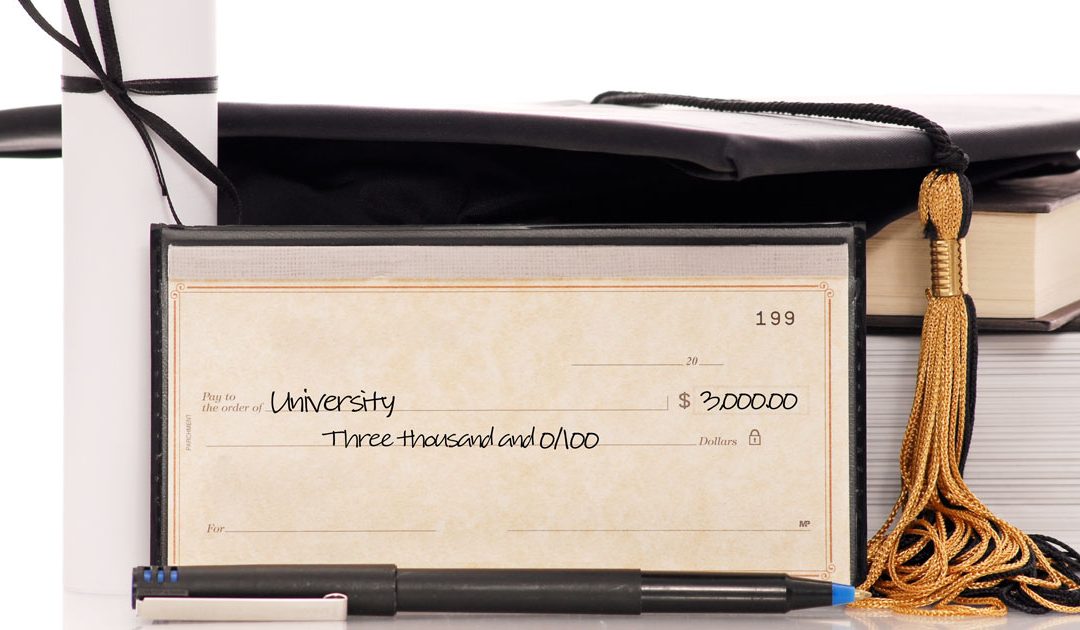 For many post-secondary students in Ontario, the upcoming 2017-18 school year is going to be particularly interesting. This is because the upcoming fall term will see the beginning of the provincial government’s new Ontario Student Grant (OSG) program.

In February 2016, Ontario’s provincial government announced its new budget plan. Included in this plan was a newly proposed student financial aid program – the Ontario Student Grant program. The provincial government claimed that with this new program, students from low income households (less than $50,000 income per year) will receive free tuition, and that approximately half of students coming from households of income less than $83,000 will also receive free tuition. Furthermore, the takeaway was that no matter what the household income, all students will either be paying the same or less than what they are paying now, due to an increase in the grants offered. It is clear then, that this effort is to increase affordability of post-secondary education.

Naturally, an announcement such as this caused a lot of buzz, many questions were asked: How is the government paying for this? Who can apply? Is this too good to be true?

Furthermore, the commotion that such an announcement stirred was a mix of happiness and skepticism. For example, the OSG bases its calculations on an average tuition figure of $6,160, but sources were quick to point out that Statistics Canada gives a different figure: $7,868. The discrepancy, according to Minister for Training Colleges and Universities, Reza Moridi, is Ontario does not count more expensive programs, such as engineering, when determining its average. Therefore, it seems that some of the details are still being ironed out.

Other changes students should be aware of include the removal of the age limit for applying to financial assistance, meaning more support for mature students. This calculator provides personalized estimates based on household income and other factors. Applications for the OSG program for the upcoming school year are now open.

In conclusion, it seems that the new OSG program will be, as the Canadian Federation of Students-Ontario put it, a step in the right direction in making education affordable and accessible to all.