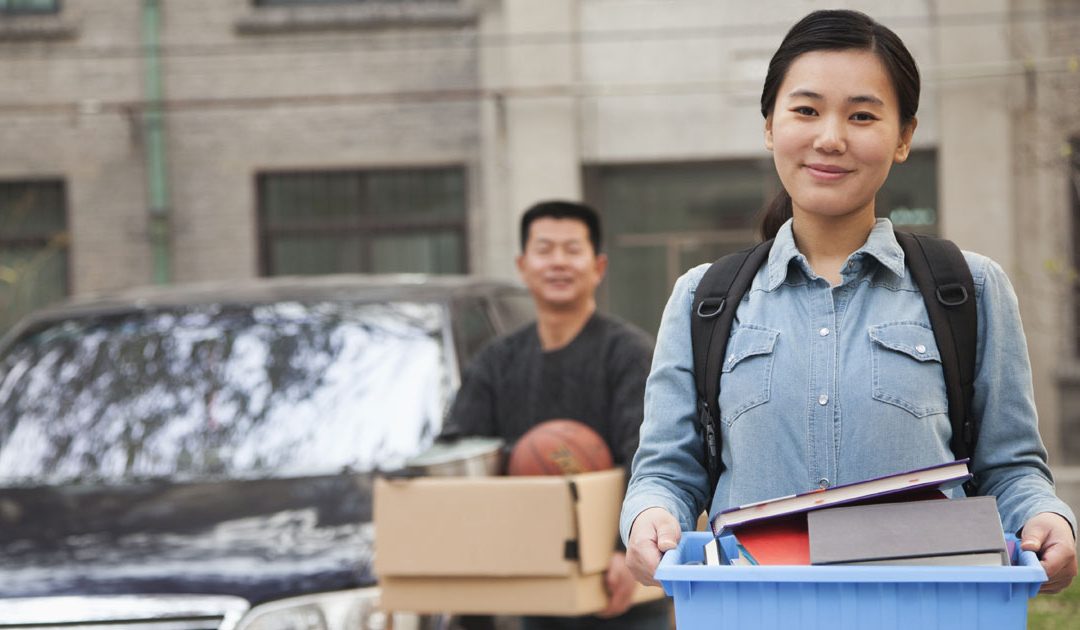 During the Winter 2017 school term, I had my first experience as a Residence Life Don at the University of Waterloo, at a traditional-style residence named Village 1. A Don, or Residence Assistant, is typically an upper year student that lives in a university or college residence as a support for the other students living there. Dons typically host fun events, such as trivia nights and movie nights, along with educational events like resume critiquing. Dons are also a huge support system for students coping with the struggles of first year. They’re an individual that students can go to for help and guidance at any point during their time in residence.

Now I know this sounds like a pretty hefty role, and that’s because it is. Being a Don kept me busy on a constant basis, but it was the kind of busy that makes you feel fulfilled. I learned so much during my first term as a Don, and all my experiences helped me grow in one way or another.

Since I was away on co-op during the fall term, I was the only don on our team of about 30 that was only donning for the winter. I got to know a few of my teammates during our training week at the end of summer, but I knew that leaving for 4 months, while they spent that time growing as a team, would make it difficult for me. So, when I started in the winter, I came in full of fear and nervousness. But it turned out I couldn’t have been more wrong. My team welcomed me with open arms. This gave me such a confidence boost and allowed me to connect with them all so easily, allowing us to be the best team we could be. It made me realize that the donning community is full of warm and kind-hearted individuals who make you feel like family.

My donning experience was also unique as I was not a don for first year students, but instead I was a don for upper years and many exchange students. It was a very different experience than what I had always pictured donning to be, but once again, it was a learning opportunity. It forced me to think outside of the box and come up with events and programming that was best suited to them. It also pushed me to alter my leadership style and become more of a friend to them than a supervisor. In the end, I had built such great connections with many of my students, and it was an amazing feeling to have made such an impact on their time at university.

Overall, being a don was a fantastic decision. It helped me grow as a leader, it consistently pushed me out of my comfort zone, and it provided me with friends for a lifetime. I would highly encourage any student thinking about getting involved to think about taking on this awesome role. I promise you won’t regret it!