Effects of Training at Altitude – An Athletically Inspired Educational Journey 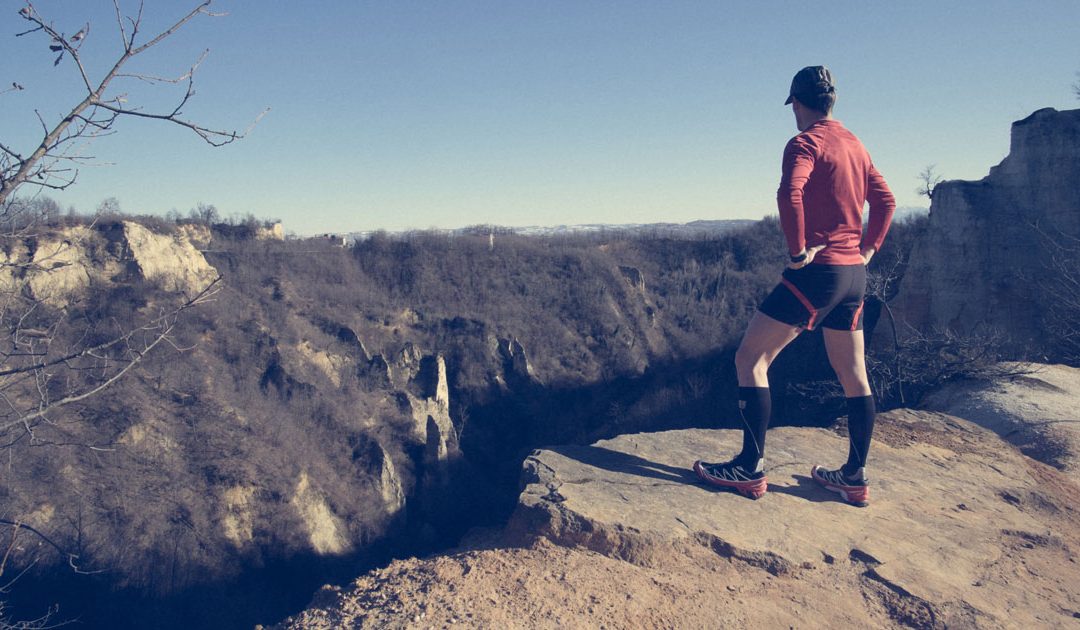 In the world of competitive distance running and endurance, sport athletes are always trying to find a quicker and easier way to improve their results. Professional distance runners who are constantly under the pressure to maximize performance to achieve successful results may, unfortunately, choose an illegal aid such as performance enhancing drugs. One way that endurance athletes can legally and better enhance performance is to train at altitude.

What is training at altitude? Training at altitude refers to the method of training for your endurance sport at an altitude of 6000 to 10000 feet above sea level. When you train at altitude above 6000 feet, the oxygen levels are considerably lower resulting in less oxygen to your muscles during training. This allows the athlete to increase their red blood cell count. When returning to sea level to perform, oxygen levels are considerably higher resulting in more oxygen being delivered to the muscles. This allows the athlete’s body to compete more efficiently and perform more effectively in their competition; usually resulting in a more successful performance.

I had many different experiences with altitude training and racing as a NCAA scholarship student-athlete in the United States. Living in Tulsa (194 meters above sea level) can be considered an oxygen rich altitude. I had the chance to travel to the Grand Canyon during spring break. While I was out on some training runs at the Grand Canyon (8000 feet above sea level), I could gradually feel the effects of high altitude training on my runs. During my runs, I would feel sluggish and slow early on. My breathing rate increased at a much more rapid pace, and I generally felt more dehydrated than normal during and after my runs. In a different experience in 2008 I competed for the University of Tulsa at the Conference Cross Country meet being held in El Paso, Texas. An 8km cross country race at 3740 feet above sea level in hot, dry conditions. Though not officially high altitude, the increase in altitude from Tulsa was noticeable. I experienced fatigue and dehydration during the race as an effect of the high altitude and lower oxygen levels. My speed also felt diminished during the race. Naturally, the adjustment resulted in a slower race performance as my body had to adjust to the lower oxygen levels and heat.

In my next blog post, I will write more about my athletic-academic journey and how I problem solved in both academics and athletics as I continue my series – An Athletically Inspired Educational Journey.