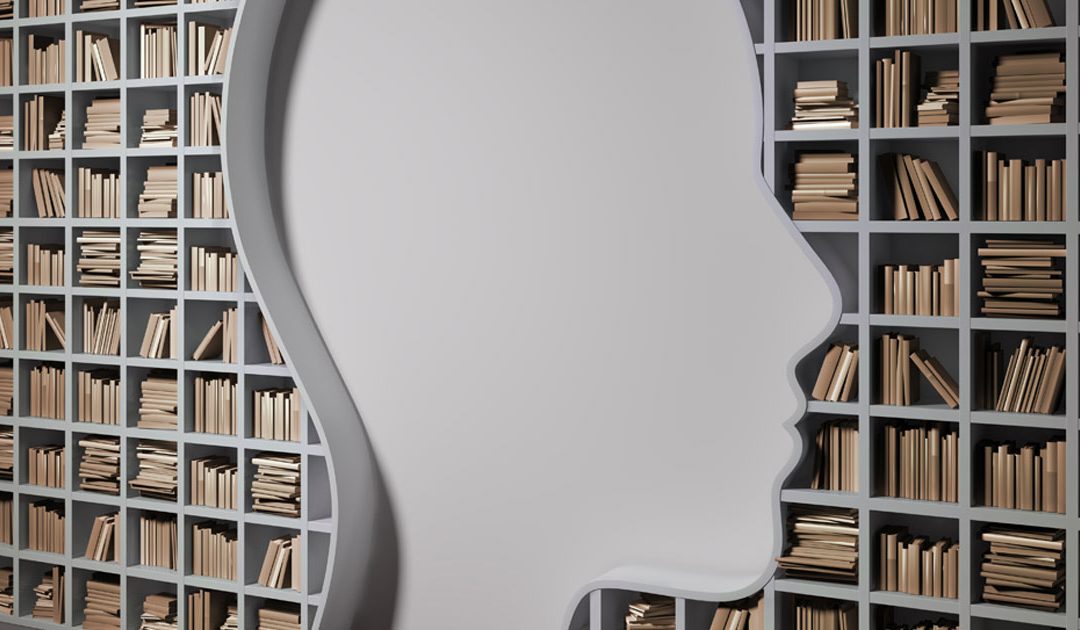 Mental health problems will directly impact at least one in five students in high school and college, and virtually everyone has a personal connection to someone who struggles with mental illness. Unfortunately, the subject of mental health awareness is often discussed in high schools, universities, and workplaces during specific campaigns, such as Bell Let’s Talk Day, and then left unmentioned until the next national event. In reality, students with mental health problems must grapple with them every day of the year, so schools’ efforts to acknowledge their struggles and offer effective support resources must be similarly relentless. At the very least, it is essential for youth and adults to keep the conversation about mental health open and to seek to learn more about this subject at every opportunity. One tool that can help achieve these goals is the wealth of literature available about mental health. Books provide access to a wide variety of perspectives on all aspects of mental health, allowing readers to construct a more complex conception of difficulties which they may not have personally experienced. Furthermore, casual discussions about books provide a low-pressure way to keep the subject of mental health active in day-to-day conversation. To illustrate the diversity of mental health literature available, I’ve chosen five exceptional examples to highlight below.

It’s Kind of a Funny Story, by Ned Vizzini
This YA novel tells the story of Craig Gilner, a teenager suffering from severe depression and anxiety who checks himself into a residential psychiatric facility and becomes immersed in the diverse community of patients staying there. The story is heavily based on the time Ned Vizzini spent in a similar facility due to his own struggles with clinical depression. This book does not shy away from discussing the difficulties associated with mental health problems in adolescence–including social stigma, parental pressure, and feelings of isolation–but it maintains a clever, humorous narrative tone and ultimately sends the message that things will not always be as bleak as they may seem. Even if you’re familiar with the movie adaptation, you’ll likely find that the original novel presents a level of nuance and insight into Craig’s mental state that can’t be communicated on screen.

The Man Who Couldn’t Stop, by David Adam
This fascinating non-fiction book tackles the subject of obsessive-compulsive disorder through a combination of historical anecdotes, scientific facts, and personal stories about Adam’s own struggle. Adam demolishes the misconception that OCD is a condition characterized by a love of cleanliness and paints a vivid picture of the cycles of ego-dystonic obsessions and compulsions which truly define the disorder. Furthermore, although Adam captures the mental agony which severe cases of OCD frequently cause, his book does not sensationalize the condition. It is clear throughout that OCD sufferers are rational people who usually excel at concealing their disorder, prompting readers to consider the possibility that people they know may be affected.
This book provides a compelling read whether or not you’ve been personally affected by OCD. As someone who has this condition, I found the book both relatable and validating, and I appreciated that Adam’s study went far beyond the information available on most websites about mental illness. However, if you don’t have OCD, the book is written with a fast-paced style and an appealing narrative voice which guarantee that you’ll remain engaged from beginning to end.

A Tragic Kind of Wonderful, by Eric Lindstrom
A Tragic Kind of Wonderful tackles the subject of bipolar disorder through the character of Mel Hannigan, a 16-year-old who manages the condition with medication and therapy. The story follows her as she confronts secrets from her past and struggles to cope with a recent family tragedy. The novel is remarkable for its nuanced portrayal of bipolar disorder, a condition which is too often oversimplified as a series of random, rapid fluctuations between ‘happy’ and ‘sad.’
Lindstrom has explained that, while he does not personally have bipolar disorder, his struggles with ADD-PI give him insight into many aspects of the disorder, such as attending therapy; taking medication; and struggling with symptoms such as anxiety, depression, and circular thinking. This insight into neurodivergence is evident on every page of A Tragic Kind of Wonderful.

Optimists Die First, by Susin Nielsen
This Canadian novel stars Petula De Wilde, a teenager who responds to a family tragedy by developing severe anxiety which makes it difficult for her to leave the house. Petula joins an art therapy group where she meets other people grappling with guilt and trauma, and, though she resents it at first, it marks the beginning of her journey towards recovery. Unlike the other books on this list, Optimists Die First tackles mental health problems which stem from a specific trauma and explores how sufferers cope with these issues while simultaneously handling the fallout of the trauma itself.  This sad but hopeful novel is masterfully written and demonstrates how far-reaching the impact of a tragedy can be.

Hyperbole and a Half: Unfortunate Situations, Flawed Coping Mechanisms, Mayhem, and Other Things That Happened, by Allie Brosh
This book has become a cult classic since its publication in 2013, and for good reason. Even if you haven’t heard Allie Brosh’s name before, you’re likely familiar with her intentionally sloppy art style and the memes it’s inspired. In Hyperbole and a Half, an anthology of illustrated essays from her blog, Brosh tackles a number of subjects, including her bizarre childhood adventures, her dumb but lovable dogs, and the time a goose got into her house. However, the most brilliant piece in the collection is the story about her experiences with severe depression.  Her evocative drawings and absurdist sense of humour bring her struggle to life in a way that’s hilarious and cathartic. Although the two-part series about depression is available online, the whole book is worth a read.

These five selections only provide a taste of the many engaging and insightful books which tackle mental health issues. If you’re interested in exploring further, check out these lists of classic novels, YA novels, and non-fiction books with mental health themes. If you’d rather get informed and start conversations based on other media, try some relevant films, TV shows, and even music.