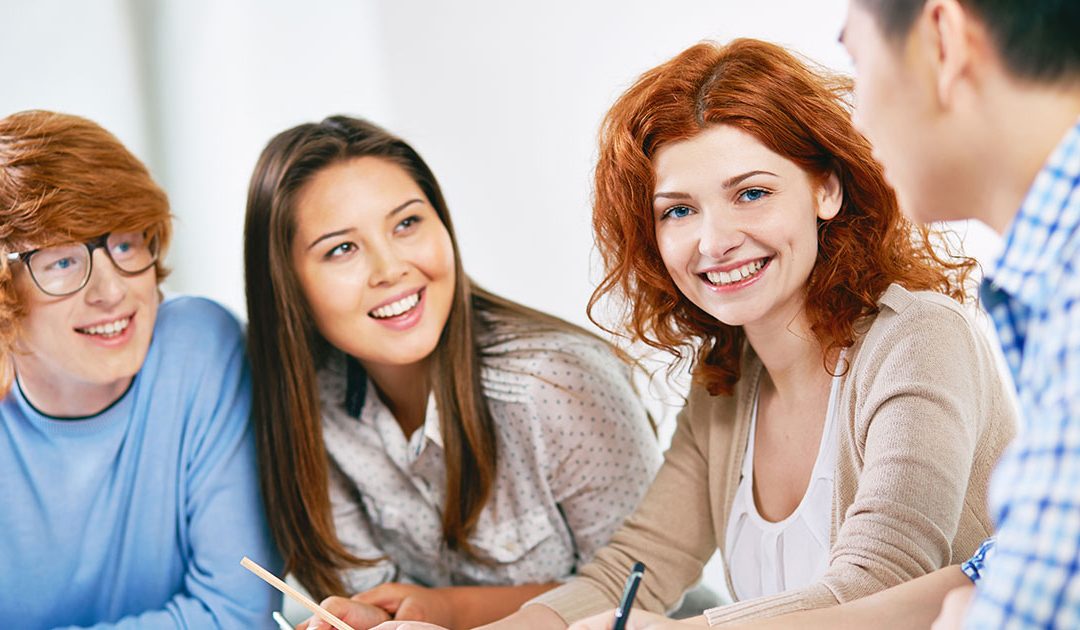 When I was looking for a university to attend for engineering, the University of Waterloo came highly recommended because of their co-op program.  Co-op is like an internship except it is typically a paid position and, at UW at least, it is managed very closely by the university.  I completed a 5-year degree in Mechanical Engineering at UW and over that time, I spent one term in classes and the following term at a co-op job.

I did 6 co-op terms at 3 different companies. First, I managed drawings for new gas stations. Next, I did research and development on pressure relieve valves. Then, for my last two terms, I worked in research and development on gas turbines. I believe my experience was very different than my colleagues that went to a traditional engineering school and the choice to do a co-op degree is probably the best decision I’ve ever made.

Here are the main differences between a UW co-op degree and a traditional engineering degree.

In Canada, nearly all engineering degrees are 4 years long, that is, 8 terms of classes, with each term taking up ⅓ of a year.  Most university students will attend classes in the fall and winter and terms and then will find a summer job to help to pay for their next year of school.  A co-op degree is also 8 terms of classes which are ⅓ of a year long but terms and work alternate so that sometimes I would attend classes in the summer and be working in the winter. This schedule breaks up a year nicely although it can be a bit grueling and housing can be tricky.  Not always working in the summer also meant that I wasn’t typically competing with students from other schools for summer jobs which meant that finding a job that was related to my degree was a lot more feasible.

A typical summer job for a college student is always not relevant to their studies. My non-co-op friends would find jobs as a lifeguard, camp counselor, painter or tree planter.  A co-op job must be relevant in some way or it can’t be counted towards the degree. My job titles were “drawings coordinator” and “research assistant”.  I’d often find myself not knowing how to solve a problem on a co-op job and then would have the background explained to me in a class the next term.  This really helped me pay attention and apply what I learned in my classes and kept me motivated to study as I often was returning to a job after an academic term.

While there are exceptions, UW co-op jobs pay better than nearly all typical college summer jobs and happen more frequently that summer jobs for a 4-year degree. I did 6 terms over 5 years, always making significantly more than minimum wage. I arrived at school with enough money saved from 2 years of part-time work in high school which was enough to get me through my first term.  After that, my co-op terms paid enough to cover my next term of school and I got through debt free with no financial help from my parents or scholarships. While that was over 10 years ago, and it isn’t quite as possible now, but I believe that co-op students could finish school with less debt that those that attend traditional degree programs.

When I finished school, I did so with strong requests from all 3 of my past employers to reach out to them for a job when I finished school.  Since being out in the world and working for people that hire co-op students, I’ve heard employers say many times that they use co-op as an inexpensive way to try out potential employees.  Every time I’ve looked for work, the experiences I’ve had in co-op terms have come up.

Understand what you are signing up for

When I graduated, I knew many professional engineers who worked in jobs that I was now qualified for. I knew which ones seemed to enjoy their work and which ones did not.  I knew that I could make a lot of money traveling all over the world servicing expensive equipment or I could get a stable 9-5 job doing research into new technologies.  If I had gone to my first co-op job and had discovered that I absolutely hated engineering, I would have known that before I finished my first year of classes.  If I had gone to a traditional engineering school I wouldn’t know if I enjoyed real engineering work until I’d graduated with the risk of wasting 4 years on a degree that put me in a job I hated. I discovered through my terms that I really enjoyed research and development jobs and that led me into graduate school, a choice I likely wouldn’t have made were it not for my co-op terms in R&D.

If you are considering a co-op degree, let me encourage you to think about that path. Co-op was a great experience and I believe it was one of the most valuable I’ve had.