Should I Apply to Graduate School? 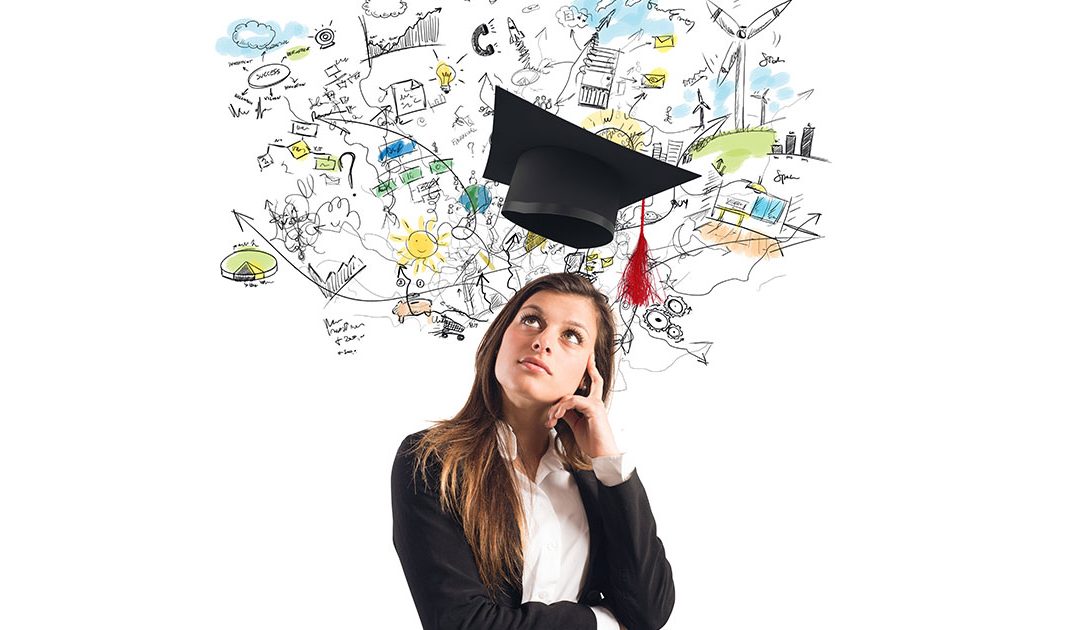 Graduate school isn’t for everybody, but it is an excellent opportunity and depending on your desired career path it may be required. I chose to attend graduate school in my last year of mechanical engineering undergraduate studies.  Over the course of my bachelor’s degree, I found that I really enjoyed some topics; in my case, it was numerical simulation of physical systems and aerospace.  While I had not done very well in my first, mandatory fluid dynamics course, I had been active in an engineering team that built gliders.  My second fluid dynamics course was with the faculty supervisor for the glider team and I worked hard in his course because I respected him and I didn’t want to disappoint a professor that I knew personally. I did well in that course and I decided to take a numerical analysis course with that same professor in my first term of fourth year.  That class went very well for me and after marks came out, I was encouraged to apply for grad school to study under our professor, which I did. My story is fairly like most of my classmates that attended graduate school. Here are the commonalities I’ve seen in people who attend grad school:

Interest in a topic beyond what is covered in undergrad

Although this seems obvious, it is difficult to pick a topic of study for a graduate degree early in your undergraduate studies.  Once third year hits, you may find yourself drawn to an area of study or a problem that most people in your program dislike working on. Grad school is a great way to learn more about something that you won’t get enough of in undergrad.

A willingness to take the “hard” classes

As you progress through undergrad, you will start to notice that some courses are commonly seen as “hard”.  In computer science, they talk about graphics, real-time operating systems, and compilers as “hard” courses.  In mechanical engineering, it was courses with a heavy programming aspect.  While many people can shy away from these classes, if you take one and enjoy it, keep going, and take more along those lines.  They end up setting you apart from your classmates and they can get you in contact with professors who like to recruit for graduate school. The hard courses also seem to be ones that have a lot of funding behind them, which makes grad school easier.

Graduate supervisors vary widely in their level of supervision of their graduate students.  My supervisor was very hands off.  He liked his students to work without a lot of input so I could go for a week without much interaction with my supervisor.  I’ve heard stories of other supervisors that set up email for their grad students that can only be read and replied to from their office on campus and then require them to reply to an email from that account before 9 am every morning to prove that they are in the office and functional.

A desire for careers with more autonomy

This relates to the previous item, but many of my colleagues that worked in a job in their field out of undergrad and then returned to school for graduate studies, did so because people with masters degrees and PhDs have better access to jobs with more autonomy and self-direction. In my field, for example, most companies won’t let you touch fluid dynamics simulation software until you have at least a masters degree in that field.

This varies widely with your field and degree, but people with master’s degrees often earn more than people in the same job with bachelor’s degrees.  Also, many jobs just are not available to someone who hasn’t attended grad school.  Many of my classmates that got work out of school came back to grad school because they had to see their salary increase.  Often an employer will be willing to partially fund graduate school for an employee that wants to attend or they may help in other ways like providing leaves of absence or significantly reduced hours.

Most graduate programs won’t admit you out of undergrad without reasonably good grades.  When I was applying, I needed over a 75% average and I couldn’t apply for government funding unless I had over an 85%.  There are a lot of difficult courses to take at a graduate level so if you hate undergraduate classes because of the workload or difficulty of concepts, grad school might not be for you.

Graduate school isn’t cheap.  I was lucky that my engineering master’s degree came with stipends that allowed me to live at the poverty line without going into debt. After my first year I got government funding that helped a little bit too, but I lost a lot of money that I could have earned had I been working in industry.  When I was considering graduate school, an advisor told my class that a master’s degree will pay for itself through higher wages once it is complete while a PhD likely may never pay for itself because it takes such a long time to complete. Law or medical school can be much more expensive and many arts graduate degrees don’t come with any financial support.  Before you go down the graduate school road, make sure you understand the financial implications as they can have a major impact on your life after school is done.

I had a blast at grad school. I thoroughly enjoyed my graduate level courses and I learned a ton about myself and the world around me I would have been completely unaware of had I jumped right into a job. If you are considering graduate school, talk to some graduate students in your field of interest. Go talk to some professors, they love to talk about their research and building a rapport with a professor is a great way to find a potential supervisor. There is a lot to learn in the world and graduate school is a great way to do it.