Summer is the Best Term to be in Classes 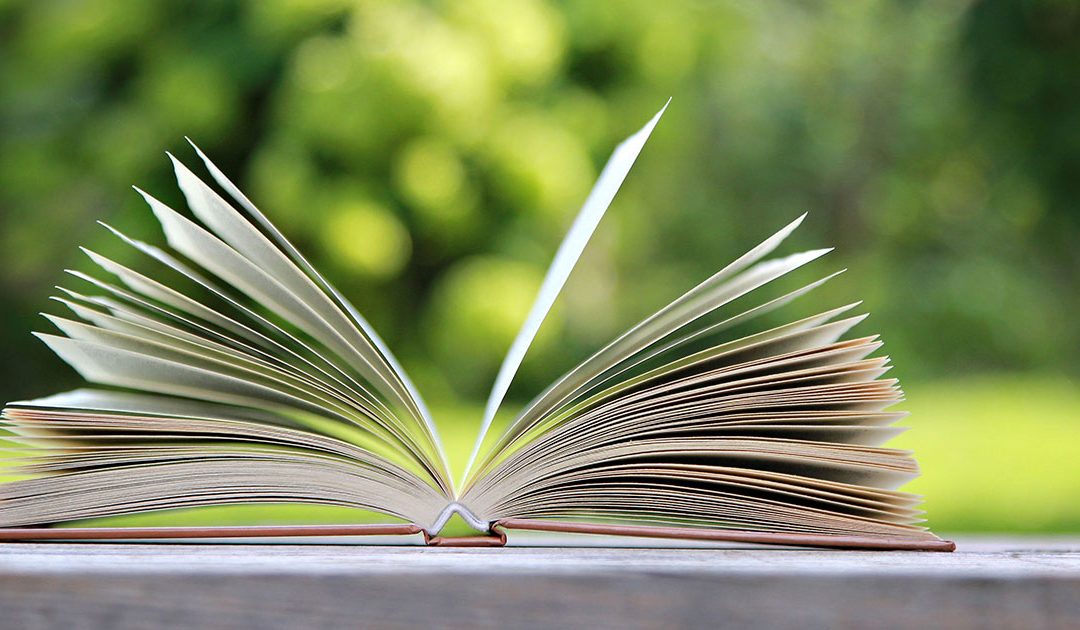 I studied engineering at the University of Waterloo, in a co-op degree program that requires alternating 4 month terms of classes and co-operative education.  This lead to me spending several summer terms in class rather than the typical university summer experience of finding a summer job and living at home or elsewhere. At first I thought it would be awful to have no “summer vacation” while most of my friends from high school would be in summer jobs or on trips. After a few weeks of summer classes I came to realize that summer is the best time to be on a university campus. Here are some of the perks to studying during the summer:

At first I discovered that I could play Ultimate Frisbee basically any time I wanted to. There was always a game happening on campus, usually outside the window of my dorm room. Then I discovered beach volley ball, then late night rollerblading (city streets around the university were cool and deserted at 1am and I had a friend that would come along).   Then travel opportunities started popping up. The space club on campus organized skydiving and meteorite gazing outings.  A friend down the hall invited several of us to stay at their mom’s house on the beach for the weekend (I even met my future wife that weekend). I had friends that went on epic road trips to Montreal or New York City (it is amazing how far you can get with 3 college students with drivers’ licenses and a beat up old car). One weekend we went tubing down rapids through a nearby canyon.

Classes were better in the summer. Professors would work with us on creating a more relaxed schedule as they had less going on and they could empathize with wanting to have a good summer. Exam schedules were also typically assembled with enough time between exams that we wouldn’t have unfortunate instances of two exams in one day. In later terms, I had professors end class a little early and everyone headed down to the engineering pub for some social time.

With most of the campus away, waiting in lines for lunch or trying to find an open lab computer was way easier. There were plenty of shady spots outside to study on a summer afternoon and my study group was open to switching up our location if the weather was nice.

Residence life was full of variety and pranks were part of life in that setting.  In the summer, the variety and frequency of residence pranks was in high gear.  People would leave for the weekend and return to find their entire room packaged in cellophane and hanging from the ceiling. The women’s washroom was turned into a jungle, complete with real grass and plants.  Doors were packed with popcorn so that it would swamp the room’s occupants when they opened them.  One weekend 2,000 marbles were hidden in the Dean’s office, apparently, she was finding them in random places for the next year.  Every surface of a dorm room was covered in disposable cups filled with water, while the occupant slept; once it was complete they were awakened by dinosaur sound effects.  We staged a full out water fight on student council as they held a meeting on the residence patio, complete with water balloon artillery and groups of attackers with water guns converging from multiple directions. One sculpture on my way to campus seemed to always be getting new coats of paint (cow spots or hot pink or camo colors).

Summer is a good time to make friends

A big part, and likely one of the most important parts of attending higher education, is making friends and other connections that will often last many years past your time on campus. I met my wife on a summer term, and several of my good friends. The relationships that I built by struggling through classes in poorly air conditioned buildings or pranking a room down the hall were much stronger than the friendships I built in high school. Summer is a good time for classes, but especially for building friendships and having some fun.