Why You Can’t Miss This Year’s Tonys 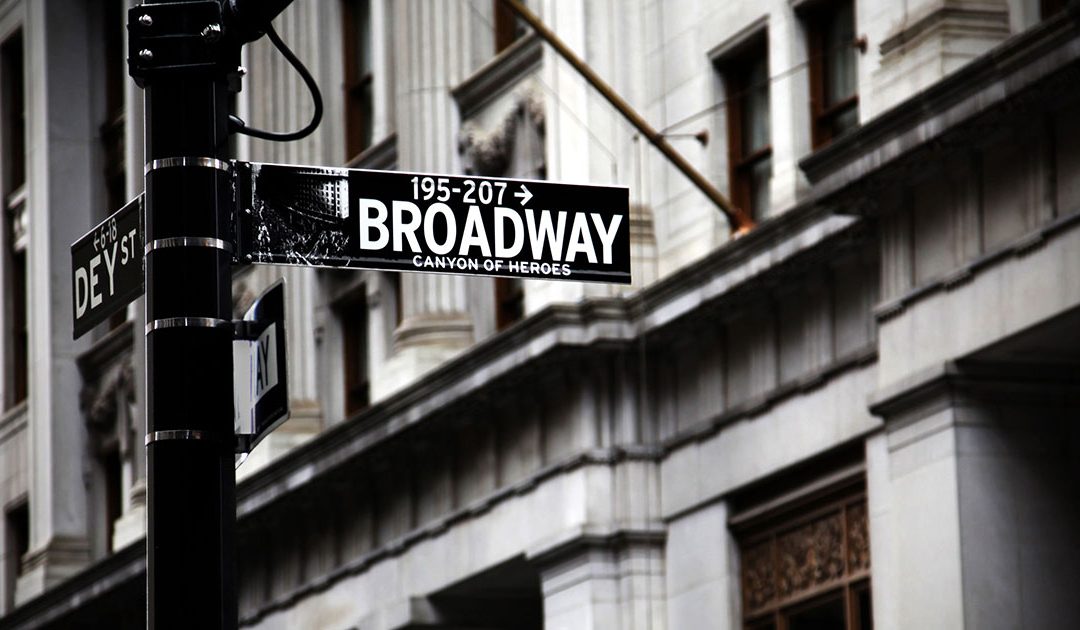 There are only a few days left until the biggest night of the year for Broadway enthusiasts: the 71st annual Tony Awards. As a lifelong fan of musical theatre, I’ve been catching up on the soundtracks of this year’s most celebrated shows, and I’m blown away by their brilliance. Beyond the inspired lyrics and masterful orchestrations, a lot of this year’s nominees carry deeper value, such as comfort for teenagers struggling with mental illness or reasons to find hope amid today’s turbulent social and political landscape. The three shows discussed below are some of this season’s most powerful, and they have each been nominated for Best Musical.

When the 9/11 terrorist attacks caused the US airspace to close for the first time in history, 38 passenger planes were forced to land at an airport in the small town of Gander, Newfoundland. It was five days before the planes were able to take off again. The musical Come From Away follows the efforts of the Gander townspeople to accommodate seven thousand stranded passengers in the wake of this earth-shattering tragedy. The displaced passengers and the Newfoundlanders connect in unexpected ways and ultimately form a supportive community to help each other overcome the horror of the attacks.

Although the musical’s topic sounds grim, Come From Away is an inspiring show with countless moments of humour and uplifting human connection. It also serves as a celebration of Canadian identity; the distinctive culture of Newfoundland pervades every moment, and one of the most rousing scenes occurs when the stranded passengers gather at a local bar to be ‘screeched in’ by the locals. Particularly in an era where fear and mistrust dominate the conversation in North America, Come From Away is a high-spirited and much-needed reminder that good people will always open their hearts to get each other through hard times.

This original musical follows Evan Hansen, a teenager with social anxiety, after a misunderstanding causes him to become tangled up with the grieving family of Connor Murphy, a classmate who died by suicide. When a note Evan wrote to himself as part of a therapy program is found in Connor’s pocket, his parents assume that Connor addressed the note to Evan. Instead of admitting he barely knew Connor, Evan constructs an elaborate story about their friendship which ultimately leads to the creation of The Connor Project, a campaign against teen suicide. The project is a viral success and Connor’s family embraces Evan for his kindness to their son, but nothing can stop the truth from coming out and Evan’s new life from unravelling.

Dear Evan Hansen is an intimate story told through clever lyrics and haunting melodies; the soundtrack alone is enough to make you emotional. Although it tackles serious themes and features a cast of troubled characters, the message this musical sends is not bleak or hopeless. In fact, the show’s slogan, “you will be found,” hints at the underlying theme that no one is alone despite how isolated they may feel. As Evan gradually learns that he will be alright because “today at least you are you, and that’s enough,” the audience is invited to feel similarly assured. For those who have been affected by mental illness, Dear Evan Hansen provides a relatable theatrical experience without being patronizing or suggesting there are easy answers to the serious issues tackled within the show.

Natasha, Pierre, and the Great Comet of 1812

Finally, Natasha, Pierre, and the Great Comet of 1812 is based on a 70-page excerpt from the novel War and Peace. The musical follows the story of the countess Natasha Rostova’s affair while her fiance is away at war and the aristocrat Pierre Bezukhov’s search for meaning in his life. Their storylines become entangled and draw in a wide range of other characters from Tolstoy’s famously convoluted novel. Perhaps the most notable element of the show is its bold style and staging; the music and visuals combine traditional Russian folk with electropop, and the theatre is transformed into an opulent Russian salon. The actors and musicians travel all over this lavishly decorated space throughout the show, frequently interacting with the audience.

This show’s greatest feat may be the way it challenges preconceptions about literature and performance. The immense energy of the show immerses the audience in the drama and romance of a classic story, demolishing the idea that War and Peace is stuffy or boring. Similarly, some people dislike musicals because they’re not thrilled about the idea of watching characters stand on stage and sing about their problems. However, it’s virtually impossible not to get swept up in a show where you’re personally invited into the action by actors who remain unapologetically in your face right from the first moment. Although the soundtrack is excellent and deserves the nominations it received, Natasha, Pierre, and the Great Comet of 1812 is designed to be experienced with all the viewer’s senses.

Whether you love musical theatre with a fiery passion or haven’t heard anything about it since the Hamilton hype died down, there’s so many reasons to embrace this year’s crop of shows. Tune into the Tonys at 8:00 pm EST on Sunday, June 11th to see some amazing performances and celebrate the talented artists who bring these musicals to life.