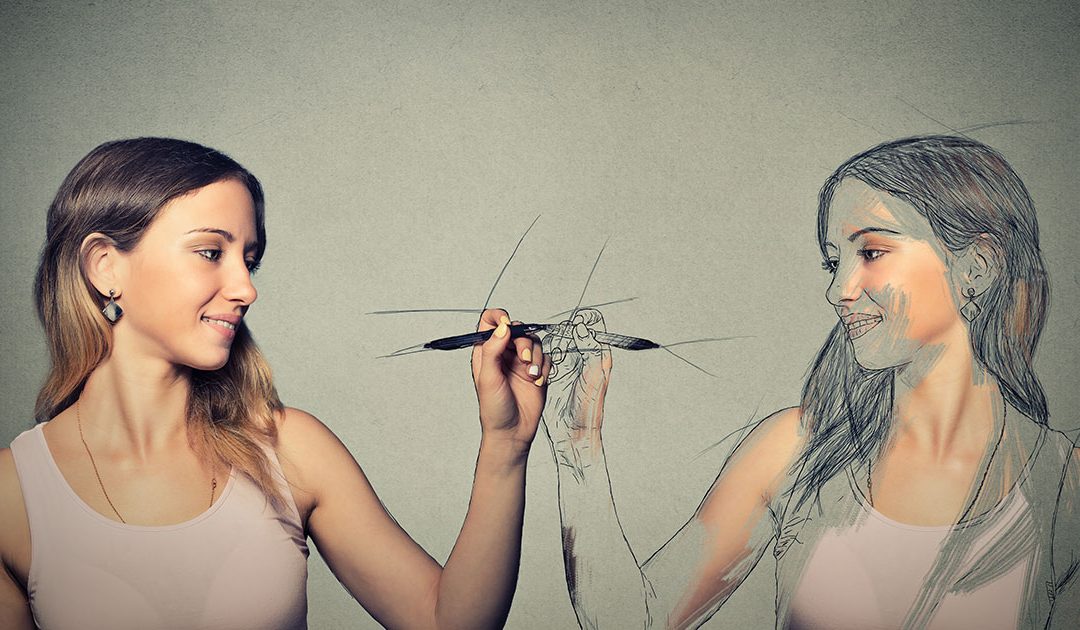 As book genres go, memoir might be considered one of the most mainstream–every few weeks, another celebrity seems to publish a book about their life, often selling tens of thousands of copies. However, as John Harris laments in this Guardian opinion piece, celebrity memoirs often make for disappointing reading material. Because publishers rely on the author’s popularity as a guarantee of sales, they tend to be edited and revised much less scrupulously than other books, and the effects of this oversight are often extremely evident. As a result, memoirs have acquired a reputation as shallow, low-quality reads; even articles highlighting stand-out examples have titles like “33 Celebrity Books That Are Actually Really Good” and “This One’s Better Than Your Average Celebrity Memoir.”

One unfortunate consequence of this celebrity memoir explosion is that it’s obscured a seemingly similar genre which contains an enormous variety of complex stories told in unconventional ways: graphic memoirs. While these books are also intended to recount the events of the authors’ lives, they are, by definition, written by comic artists and graphic novelists, so the authors are very rarely household names. Because there isn’t a huge audience clamouring for a behind-the-scenes glimpse at their lives, graphic memoirists invest enormous amounts of work crafting visual stories with the potential to entertain, inspire, or resonate with a reader who has never heard of them before. For similar reasons, these memoirs tend to focus on a specific theme or experience rather than summarizing an entire life, which is one of the most compelling elements of the genre–you can find a graphic memoir on almost any topic, from the frustration of trying to get pregnant to the unexpected sense of home a Québécois woman discovered while living in a van in Yellowknife, Northwest Territories. The five books below are some of my favourite examples of the genre, but there are many more brilliant graphic memoirs to discover.

1. Something New: Tales from a Makeshift Bride, by Lucy Knisley

This novel-length graphic memoir tells the story of Lucy Knisley’s wedding, from the hectic preparations to the day itself. In addition to laying out the specifics of Knisley’s journey, the narrative delves into the broader issues which she was forced to confront in the process, such as the inherent sexism of the wedding industry and the risk of friends and family erasing her identity as a bisexual woman. If you or someone close to you have gone through the chaos of a wedding, Knisley’s witty observations will likely be particularly resonant. However, even if you have no wedding experience, Knisley’s cute art style and endearing sense of humour (both on full display in this sweet webcomic promoting the book) make Something New an absolute joy to read.

A traumatic dental experience in the sixth grade might seem like it wouldn’t be an ideal subject for a middle-grade graphic novel, but Raina Telegemeir disproves this theory with Smile. In her fun, cartoonish drawing style, she describes the years of painful and embarrassing dental procedures that followed a fall in the sixth grade, while simultaneously weaving in threads about boy trouble, friend drama, and other woes that tend to define that transitional period of the tween years. Although Smile is often marketed as a book for grade school readers, Telegemeir’s relatable writing and charming art make for a great reading experience regardless of age.

3. The Terrible and Wonderful Reasons Why I Run Long Distances, by Matthew Inman

As the title suggests, this memoir is focused on a very specific aspect of Inman’s life: his complicated love/hate relationship with long-distance running. Inman is also known as The Oatmeal, author of an irreverent webcomic that covers topics such as cats and Nikola Tesla. However, while Terrible and Wonderful Reasons maintains Inman’s trademark style of humour, its main purpose is to tell a story about Inman’s physical and emotional connection with exercise. Whether you’re a runner looking for some hilarious inspiration or a non-runner who loves funny stories, this book will be an entertaining and insightful read. (It also holds the distinction, presumably unique among graphic novels, of having inspired an annual marathon event called Beat the Blerch.)

4. Tangles: A Story About Alzheimer’s, My Mother, and Me, by Sarah Leavitt

Canadian comics professor Sarah Leavitt wrote this graphic novel to share her mother’s gradual descent into Alzheimer’s. Leavitt explores the many aspects of her identity as a daughter, sister, and queer woman in a committed relationship as she describes the impact of her mother’s struggles on herself and the people around her. Leavitt’s raw honesty and rough art style (exemplified in this brief comic) make reading her story an intimate and affecting experience.

5. Little Fish: A Memoir from a Different Kind of Year, by Ramsey Beyer

Like many other books on this list, Little Fish is fundamentally about change: in this case, the change that comes with moving from a small rural town to a big city for the start of art school. Beyer adds a unique element by incorporating lists, journal entries, and other artefacts that she saved from that first year of college, giving the book a scrapbook-esque quality while still maintaining a sense of forward momentum in the story. Beyer’s art style is sketchy but realistic, and her description of the complicated emotions that come with a transition into an unfamiliar world will be relatable for most readers.

If you’re interested in exploring further, you could stay busy for quite a while with Book Riot’s “100 Must-Read Graphic Memoirs,” and articles on Brightly and Bustle present carefully curated recommendations in their own articles on the subject.