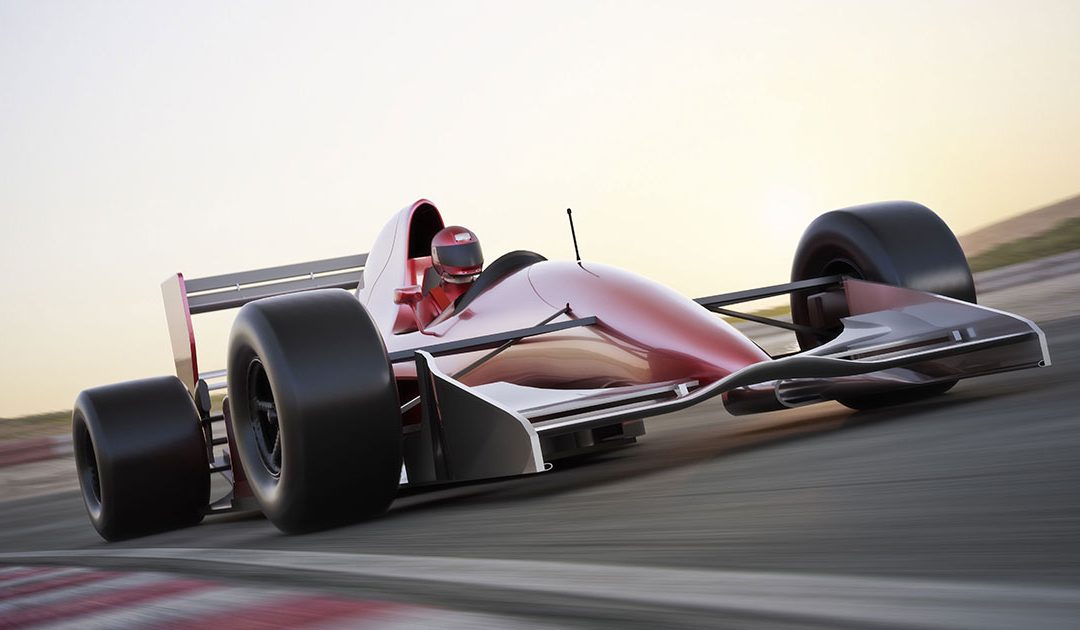 I was a mechanical engineering student at the University of Waterloo.  One thing that many engineers love to do is to build stuff. Some of us are even pretty competitive about it.  Enter the engineering team…

What is an engineering team?

Engineering teams form around a contest of some sort, typically some sort of challenge to build a device that solves a particular problem. Here are some example teams from my time at school and the problems they tackled:

Concrete Toboggan: Win a race using a custom-built toboggan made from concrete.

Aerial Robotics:  Autonomously complete a set of challenges with a custom-built aircraft.  Past challenges have included search and rescue, counter terrorism surveillance, and course navigation.

Mini Baja: Complete a series of trials with a custom-built baja racer.

Solar Car: Win a race using only the sun to power a custom-built car.

Alternative Fuels: Complete a series of trials using a vehicle you have modified to run on a fuel other than diesel or gasoline.

I was involved in the UWaterloo Free Flight Glider team during my time in university.  The primary challenge was an aerodynamics and manufacturing problem so the team attracted a lot of mechanical engineers but we also had students from geology, systems engineering and psychology who joined the team.  We would build models and test them in a wind tunnel or fly them on fields close to campus.

Once a year after final exams we would drive to sky diving club east of Kingston and compete against other schools to see who had built the best glider that year.

One year, a team from the University of Manitoba caught a thermal (an updraft caused by the sun warming the ground) and instead of achieving a normal flight time of around 60 seconds, their glider was tracked for 10 minutes before it was lost from view in a cloud. The next year we were required to have a kill device on the aircraft that could remotely bring them down.

Contests were challenging and required real-time problem solving as we repaired our aircraft in the middle of a field and adjusted its settings to squeeze more flight time out of it.  It is very different to learn about engineering in a class, compared to problem solving in the field. My engineering team gave me a taste of real life technical problem solving. It kept me coming back.

Not just for engineers

There are many contests on a university campus. Contests on topics like mathematics, programming, writing, and public speaking. If you are attending a university and you are studying something you love, a team that competes in your area of passion can be a great social activity and it can give you great experiences along the way.  Teams are also a great way to round out your university experience. For example, you don’t have to be an engineer to join an engineering team (you just might need to look a little harder to find them.)

Here’s the current engineering teams list for the University of Waterloo, it has grown since I was there and there are some pretty cutting edge ones (check out the hyperloop team).

Most schools with an engineering department will have a list like this. Contact their leader to ask how you can help and they will almost always have a spot for anyone that wants to join.  They also typically have open houses which are a great time to see what is available.  Here is some more information on student teams in Waterloo Engineering.

Post-secondary education is full of opportunities beyond classes and assignments. Make the most of your time by joining a team!