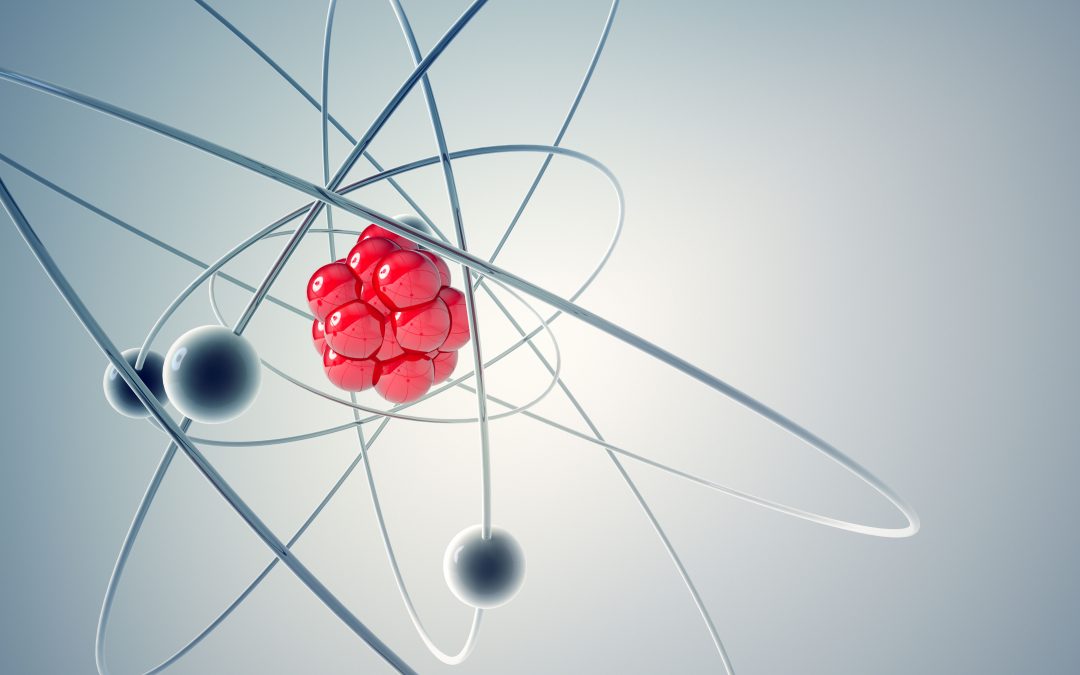 In today’s scientist spotlight post, we will learn about French chemist Irène Joliot-Curie. As you might have guessed by the last name, Joliot-Curie is the daughter of world renowned physicist and chemist Marie Curie. You may be wondering, well why not write about the more well known mother then? If you’ve been reading the scientist spotlight series, you may have noticed this, but stating it explicitly can clear things up: the intention with this series is to write about scientists that are not super famous, because most people would have heard of the most famous ones already. Instead, the idea is that readers can learn about scientists they possibly haven’t heard too much about.

Joliot-Curie was born in Paris, France, 1897. She started her schooling at 10 years of age, but she was removed from the traditional system by her mother Marie Curie, who noticed her early mathematical talent, and couldn’t find an institution that suited her academic abilities. To provide the more challenging environment she desired for her daughter, Marie initiated “The Cooperative”, which was essentially a home schooling system that was taught by prominent French academics (including Marie) at the time. After this, Joliot-Curie moved back to a more traditional learning environment, earning her baccalaureate in physics from the University of Paris.

Joliot-Curie’s graduate studies were interrupted by World War I, where she was an army nurse working with primitive X-ray equipment in the mobile field hospitals that her parents’ radiochemical research helped establish.

After the war, she completed her doctorate at the Radium Institute, which was founded by her parents. At the institute, Joliot-Curie worked with her husband Frederic Joliot to study the properties of atoms, specifically, atomic nucleus. In their experiments, they identified the neutron – a discovery which was at the base of the new atomic model that would replace the outdated Dalton model. Furthermore, in their later experiments, they discovered artificial radioactivity, which was interesting given that Marie Curie’s pioneering research was largely based on natural radioactivity. For this discovery, the Joliot-Curies shared the Nobel Prize in chemistry in 1935, adding to the Curie family’s prize winning record. Further research by Joliot-Curie’s group laid the groundwork for the discovery of nuclear fission, which we now use for nuclear energy.

Due to years of working with radioactive chemicals at a time when the health effects of radioactivity were unknown, Joliot-Curie, like her mother, suffered from these effects, which led to her death in 1956.