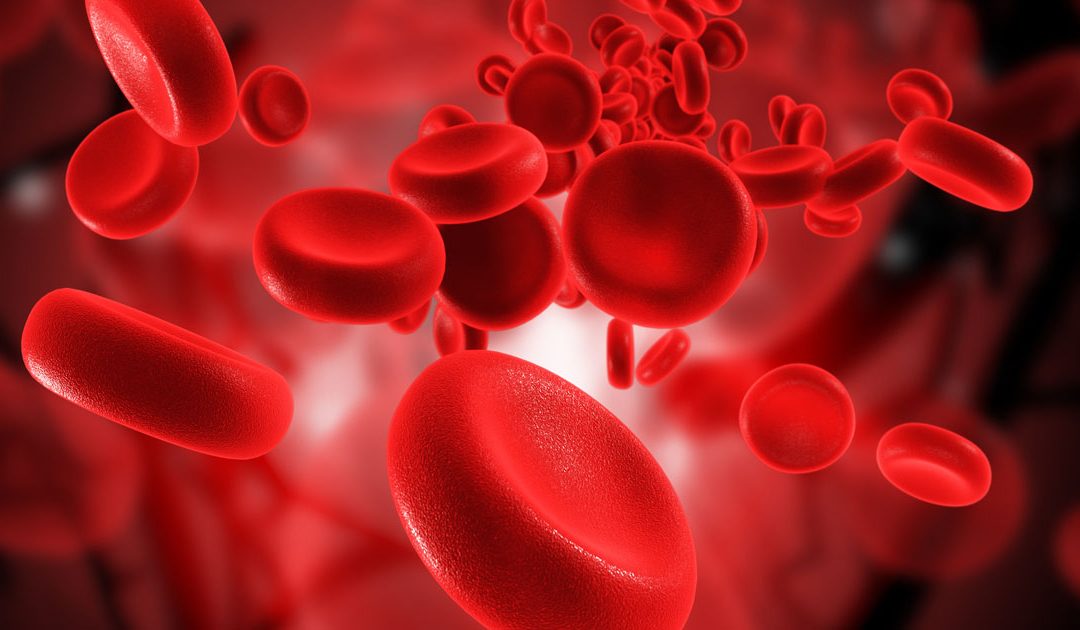 In today’s scientist spotlight post, we will learn about Austrian physician and immunologist, Karl Landsteiner. Born in Austria, 1868, Landsteiner lived in Vienna, where he went to school, and went on to study medicine at the University of Vienna in 1881. During this time, as a student, he published a paper on the effects of diet on blood composition, foreshadowing his future discoveries.

While still in Vienna, Landsteiner worked to discover and isolate the Poliovirus, the cause of poliomyelitis, commonly known as polio, a serious disease at the time. This kickstarted the fight against polio, which eventually led to the discovery of the polio vaccine.

What Landsteiner is most well know for, however, is his discovery of blood groups. Consider that at the time, blood loss was much more dangerous and life-threatening than it is today, because blood transfusion had not yet been developed. In 1900, Landsteiner discovered the agglutination reaction seen when incompatible blood types are mixed. This led him to the discovery of the ABO blood group system – the most important system in human transfusion. Because of his work, we know important relationships between blood types, such as the fact that the AB blood type is the universal acceptor (can receive any other blood type) and the O blood type is the universal donor (can donate to all other blood types). The agglutination reactions he observed are the basis of what modern medicine calls hemolytic reactions, which again, result when incompatible blood types are mixed.

For his pioneering work, Landsteiner received the Nobel Prize in Physiology or Medicine in 1930, and was known as the father of transfusion medicine. After immigrating to the U.S., he continued his research into blood composition for the rest of his life at the Rockefeller Institute, discovering other blood group systems such as the Rh factor and the MNS system. Landsteiner was known for his work ethic and tenacity; perhaps exemplified by the fact that he died pipette in hand, from a heart attack in his laboratory, in 1943.