The Importance of Classical Music in a Modern World 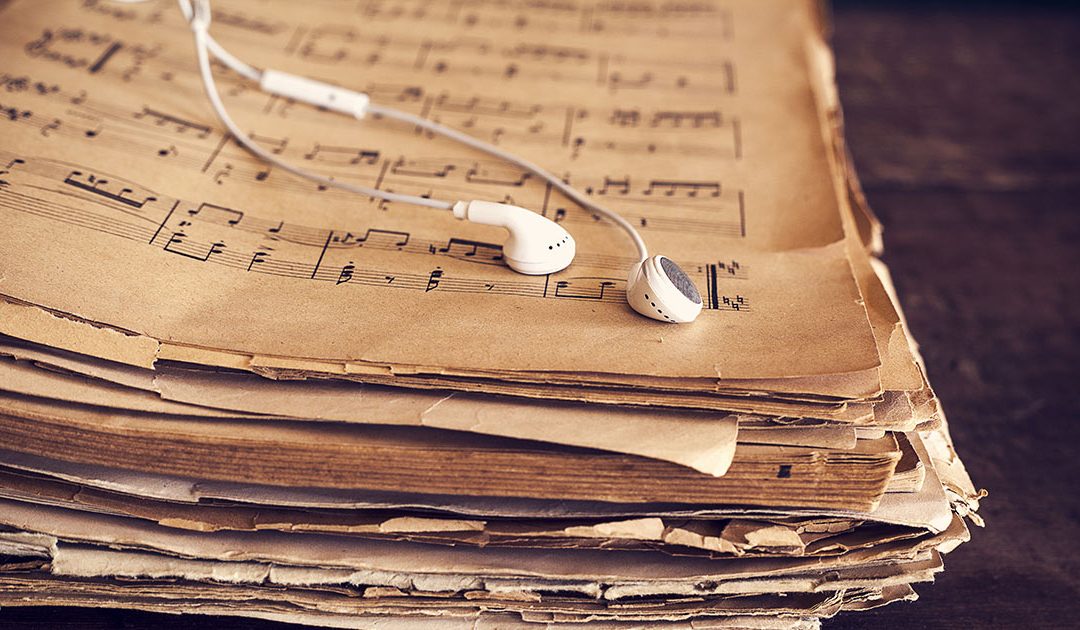 In a society focused on the latest technology, dance crazes, and what is trending on social media, it is easily understood why so many believe the art of classical music is in many ways irrelevant. However, with more music being produced in today’s era than ever before, and with many artist drawing inspiration from classical pieces, this old art form is long from dead. Over the centuries, classical music has transformed itself to become a building block, setting the framework for musicians of all types today. Many studies have even shown that music especially learning or listening to classical can have a wide variety of benefits.

Whether you are interested in rock, pop or even rap, the musical influence from classical composers, though sometimes hidden, can become clear the more you study music’s history. Further, classical composers such as Bach, Schubert and Mozart, despite how long ago their music was composed remains relevant because of how it played such a major factor into the evolution of music and its genres. An example of music’s evolution due to one of these composers was when Bach wrote the piece Prelude and Fugue Number 20 in A Minor, a composition that combined Bach’s classical style with a more modern approach, which was later deemed the first Jazz song. Also, the structure of almost every popular song in today’s musical era can be traced back to Schubert’s creation of the three minute, verse-chorus based song. Schubert, though he was a classical composer, wanted to create short melodic songs that everyone could enjoy, this lead him after writing hundreds of pieces to perfect the design of music, we are very familiar with today. Mozart similarly to Schubert came up with his own structure of music in which many of his pieces were simplistic in comparison to the earlier work of Bach. Mozart found that a four chord melody, similar to that of modern pop and rock music, though simple could be beautiful. This simple method allowed him to become one of the most well know composers of all time.

Though the roots of music is important, classical music’s reach extends further than just a step in music’s evolution. In fact, many popular artists in today’s music industry have a close relationship to classical music. A large portion of today’s musicians grew up playing some sort of classical instrument such as the piano or violin, because reading music is such a transferable skill in the music industry. The relationship between modern and classical music is especially shown with artists such as Onerepublic, Coldplay, U2, Justin Bieber, Jon Bellion, Childish Gambino, Adele, Avicii and many more have used or adapted classical music into their works. I highly recommend watching Jon Bellion’s acoustic versions of his famous pop songs; or go check out how Childish Gambino worked with Ludwig Göransson on the song Redbone. After watching these videos you can clearly see how the musicians use their knowledge of major and minor chords or triads to create the base of many popular songs. If you still believe that classical music is irrelevant go see The Piano Guys or 2 Cellos youtube channels and watch how they deconstruct many popular tunes with classical instruments.

Playing or listening to classical music has a wide variety of benefits. Both playing or listening to music can be a great stress reliever. It has been proven that playing any type of music can increase a person’s intelligence, this is due to the fact that music can relate to so many other academic subjects. The way in which musical notes are written in a set of different fractions help with early on math skills because they help give real examples of how numbers can be broken down and even multiplied by a set tempo. As well, once you are able to play a piece or song after awhile, music gives you a sense of accomplishment and can boost your overall confidence. Also, playing music especially at high levels music can increase one’s creativity. Since music education stimulates your emotional and cognitive abilities, it can allow our brain to think in new and different ways.

Overall, whether you have learned several different instruments, or simply listen to music, the influence of classical music is undeniable. Though many believe classical music is a dying art form, its longevity allows for it to remain relevant in today’s society and in ones to come.

Try listening to classical music while you study with Minute School.