What You Need to Know About the “Summer Slide” 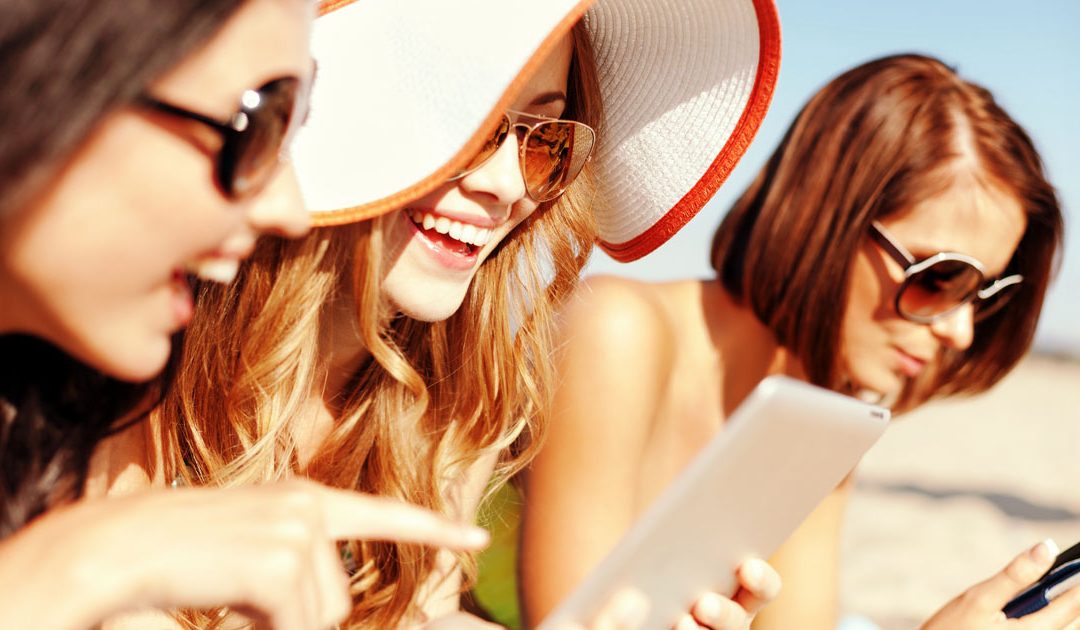 It’s that time of year again; the days are longer, the air is warmer, and the responsibilities are gone. The tune of High School Musical’s Summertime is likely fresh in your heads (though that may just be my nostalgia singing) with the promise of relaxation and loads more free time. For those in university, these four months of bliss have probably already started, and for those in high school the end appears to be just around the corner.

However, a small danger lurks in the depths of this euphoric season, one you may never even have heard of. This monster is known as the “summer slide” and has been an intensely studied phenomenon for about the past 100 years. So what exactly is this “summer slide”? In short, it’s best described as a loss of knowledge and achievements that were made by students in the recently completed academic year. It’s why when many students go back to school they have to review past concepts and ideas for the month of September before new ones can be taught.

This phenomenon was new to me – I’d never heard of it. And so, like any good university student, I opened up several research papers and decided to educate myself on it. One thought that kept appearing in more and more of these papers was the idea that the summer break hurts those from low-socioeconomic status (SES) the most. Those from higher SES have the time and resources to enrol their kids in summer programs and give them materials to read during the break. Most seemed to focus on reading comprehension skills and note that while those in high SES either gain or remain the same in their skills, those in low SES typically lose theirs.

One downfall that kept repeating paper after paper was that most of this research was done on different programs for low SES children to see how effective it was. And that’s great, I’m glad programs such as these are even being created, however, none of them offered suggestions on how to help retain this information outside of these trials.

All papers that did mention how to keep yourself from losing knowledge recommended reading books, writing when you can, getting ahead in next years coursework, (you know, ways to keep the brain active), etc. And while all those are fantastic tips, which I do recommend you take part in if you have the resources, they don’t work for everyone. However if you are interested in learning more about these, read this blog post.

I turned to opinion pieces in the hopes of gathering more tips. It was with the opinion pieces that I got an entirely different perspective. It made sense why, they weren’t being offered grants to test a new program, but it opened my eyes to something I hadn’t really though of, yet was an idea that was in no way hidden.

First came the recommendation from a few people, suggesting that maybe it’s the school year that’s flawed. They advocated for changing around the yearly structure and reducing the two month long break. Their reason? To reduce the amount of time spent revising in September. Every class I’ve been in, including university classes, involve some form of review from previous ones. However a small part of me also questioned this notion that we should, essentially, just have a continuous stream of knowledge being poured into our minds and never look back. Are review classes really not deemed as necessary by many scholars? To me, I still think they are. For one, they help orient the students to the teaching style of their new instructor, since everyone teaches slightly differently. Next, when you learn, you build things off of what you already know. Nothing is learned in the void. Is it really a bad thing to remind students of the foundations upon which they place their new knowledge? With these thoughts in the back of my mind, I kept reading.

Next came an idea brought up by Dr. Peter Gray in his article. It’s quite an interesting read; take a look when you have the time. In it, he talks about how if students across the country so easily lose this information, doesn’t that mean they never really had it to begin with. So often you hear of students cramming for a midterm or final. But that’s just it, once that evaluation is over, that knowledge leaves their heads. As a collective, students become good at taking these tests, but fail to actually learn and understand the material.

TL;DR: Yes, the summer slide does exist. Currently, the best way we have to combat the summer slide is to keep your brain active over the break (though that doesn’t mean you have to read your math textbook again, just don’t stop reading or studying altogether).