6+ Things You DON’T Need For Your College Dorm 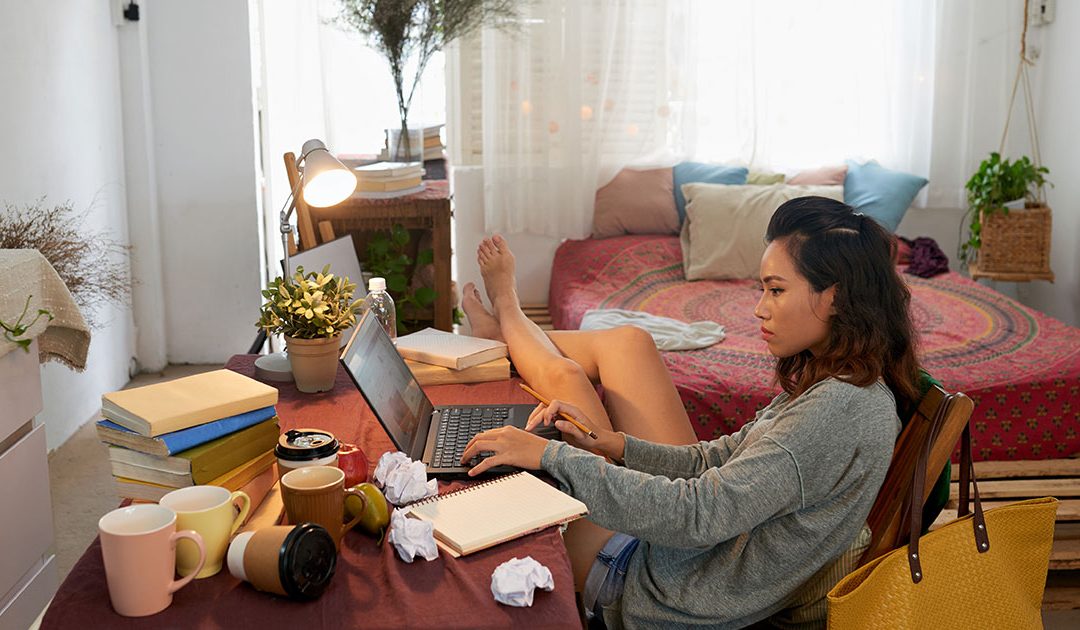 Previously I wrote a blog on what to bring to your dorm room that isn’t on the recommended packing list. But what about what not to bring? For the most part, these items aren’t on the packing list, but they are things that a lot of students (myself included) considered buying or bringing before moving into residence. Here are the things that you likely don’t need for life in a dorm:

Which brings us to the next point. Don’t bring dish soap. There’ll be some for you. Along with:

Other items you will want to give some extra thought to…

Lastly, one of the most important things on this list of what not to bring. Please, don’t bring what your roommate is bringing. For example, if you both decide to bring a mini fridge, the space gets camped. It’s just a waste of space in your already small rooms. Same goes for smaller things too, like a kettle. You both don’t need a kettle, they can store enough water for two cups of coffee. Part of living in residence is learning to share. Be sure to contact your roommate(s) and see what they’ve all decided to bring.

Also, you can bring any of these items to university (with, maybe, the exception of a pet). This is by no means an official list, so be sure to view the place you’ll be staying in, see what you’ll need and go from there.

Have a great year at university!