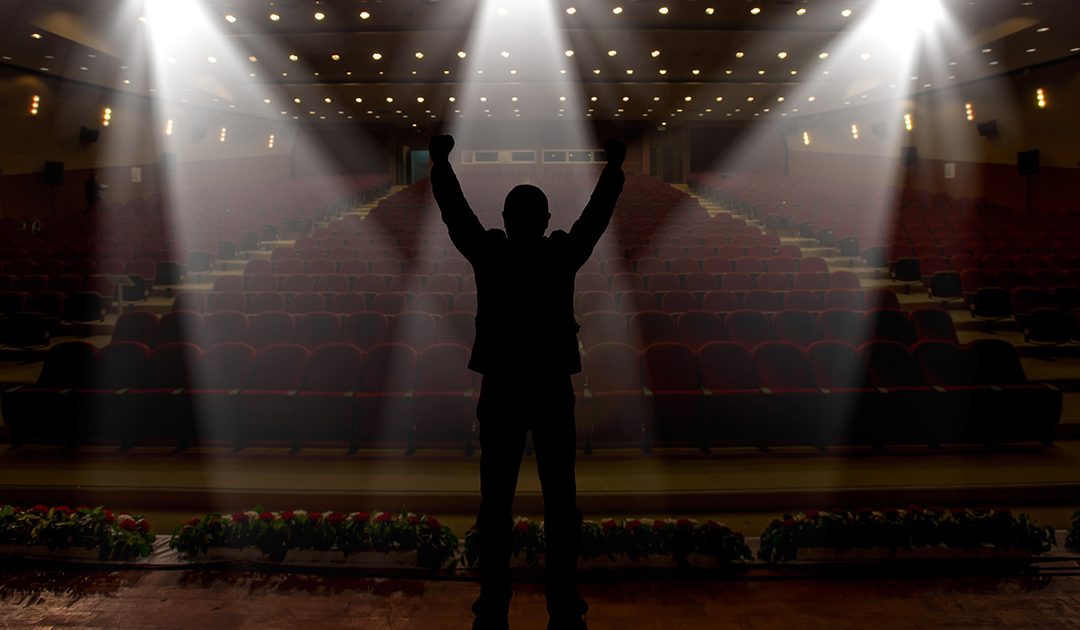 As someone who has never been a fan of economics, rap, or musicals in general, I never thought I would fall in love with Hamilton: An American Musical. However, I was pleasantly surprised, and not just because rap is featured only slightly more than show tunes, jazz, British Invasion rock, R&B, and soul. More than that – the soundtrack became one of my favourite albums of all time and the musical’s writer, composer, and starring actor, Lin Manuel Miranda, became a favourite. While a musical about the American Revolution, development of the American financial system, and first Treasury Secretary Alexander Hamilton may not sound relevant to the average student, I was surprised by the number of applicable life lessons.

Hard work is just as important as talent

Hamilton was never relaxing. The musical paints Hamilton as ambitious, driven, and would never rest his pencil. While Hamilton had many talents, especially his writing abilities, he also worked tirelessly to ensure his bills and policies passed. As students, we may consider ourselves either naturally gifted or unable to memorize even simple names. Either way, if we put the work in, Hamilton teaches us that we have the potential to be successful.

Hamilton spent all his time working, and nearly lost his wife because of it. The man wouldn’t “Take a Break” (song #26), and because of it, he grew further and further from those he loved. As busy as we may think we are during the school year, we always have time to be with our family and friends. If not for the sake of an enjoyable evening, then we must visit them for the sake of our own mental health.

Don’t make excuses for your mistakes

Interestingly, this lesson actually comes after Hamilton has an affair. He recognizes what he has done wrong, and he apologizes, taking ownership and working to make amends. Even in times when Hamilton does make excuses, such as after a duel or cabinet meeting (song #16 and #25 respectively), Miranda paints these excuses as being the mistake themselves. In our lives, if we do poorly on an assignment or test, we should learn from Hamilton, and own our mistakes, making a plan to improve for the future.

Your education is in your own hands

As an orphan raised in the Caribbean, Hamilton never had much of an opportunity for education. This didn’t stop him. Everyday of his life, he learned, teaching himself and others, and approaching his education with a “Non-stop” attitude (song #23). As students, we have more free time than we think we do. We should use our summers, and weekends to learn and grow our knowledge so we, too, can shape the world.

Hamilton had a vision for America’s future, just as we have a vision for ours. He didn’t let his enemies, pride, or lack of time time get in his way, and he made each one of his visions into a reality (even though he was killed in a duel over it, but that’s beside the point). While in school, you should join clubs, teams and more, taking every opportunity and turning your dreams into realities. Hamilton would be proud of you for not throwing away your shot (song #3).

I highly recommend checking out the soundtrack so you can deduct your own life lessons from it as you graduate school and enter the workforce. Hamilton has changed my life in many ways and by following these lessons, I hope it changes yours as well.