Combining Your Favourite Sport With Your Degree 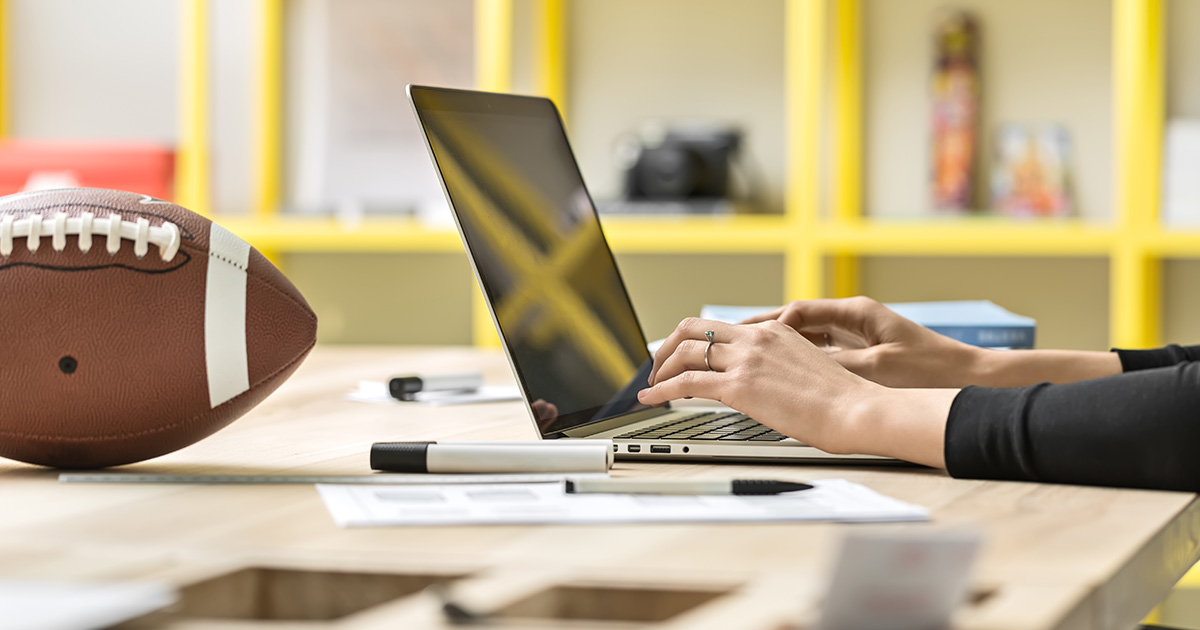 I have always idolized NHL and NFL players, getting paid millions to do what they love. The reality is most of us will not be professional athletes. Even if we do compete at the highest level in our respective sports, only a small selection of sports pay enough to make a living. However, does this mean we have to give up on our passion and find a career completely unrelated to sports? Absolutely not. Professional athletes only represent a small portion of the jobs available in the sport industry. Even if your degree has nothing to do with sports, you can still utilize it for jobs in sports after you graduate. Here are some pathways that could lead you to careers in the sport industry after university.

Sports have become have become increasingly about data, analytics, math and metrics. More than ever, detailed statistics and metics dictate decisions made by coaches and general managers. The movie Moneyball, based on a true story, showed how a MLB team was able to succeed by using analytics to create a team with the most cost-effective players. Many jobs such as coaching, salary cap analyst, and scouting also require a strong understanding of statistics. Every possible thing that can be measured is now tracked, data scientists are needed to curate data and present it in a way that people can understand. Computer science in sports is a growing field as our need to track performance, utilize data and improve safety continues to increase.

Interested in both health and sports? Well, kinesiology may be right for you. Kinesiology is the study of human movement and helps you translate a strong understanding of the human body to sports. Jobs like athletic trainers, physiotherapists, and chiropractors are also common post-degree jobs (some of which require further graduate studies). Nutritionist is another common profession hired by sports teams. Meal plans and schedules need to be created for teams and athletes to have them performing optimally. All these jobs are highly utilized by sports teams and many teams will hire full-time kinesiologists, nutritionists and other specialists to assist their team. Athletes are getting bigger, stronger and faster and part of that is because of the tireless work athletic staff and nutritionists put into improving their athletes performance and diet.

No matter the country people can not get enough sports coverage. Whether it is hockey in Canada or football in America, sports content is and will continue to be consumed by millions. In 2018, 8 out of the 10 largest television broadcasts in both Canada and the United States were all sports related, consisting of either NFL, NBA, NHL or college football. Whether you like to be in front of the camera or behind the scenes, there is plenty of opportunity to become involved in sports. Degrees like journalism, creative writing and communications degrees can lead to jobs in sports journalism. Experience writing for your university’s paper or other journalism experiences can be an important factor to being hired after school.

Even if you didn’t see your degree mentioned, there is still plenty of opportunity for you to work in sports. The sport industry is so large that it welcomes students with a wide variety of degrees. The earlier you get started getting involved the better, look for ways to work or volunteer with your universities varsity teams. Think of ways you could translate your current skillset to sports. If your passionate about your studies and sports, there is no reason why you can’t combine the two!