An Ode to Math, Mathematics in Nature 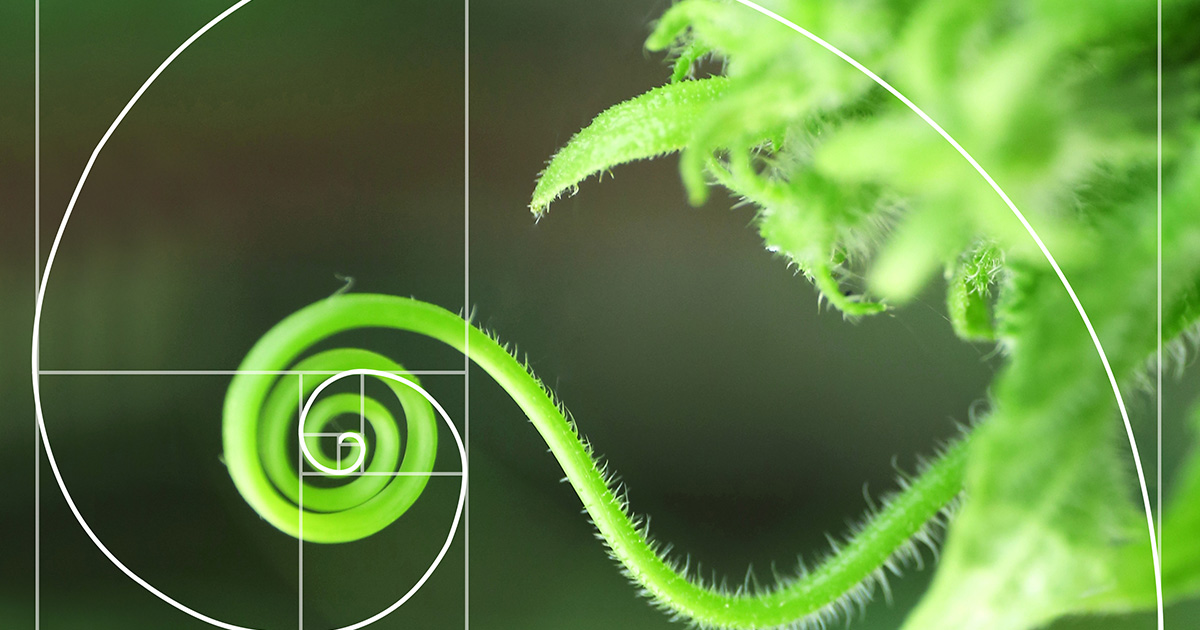 Math can be frustrating, boring, arduous and just plain hard at times. Nevertheless, from preschool onwards we learn concepts from counting to calculus. Even the biggest loathers of mathematics cannot dispute its importance. Math governs both our daily lives and our planet. People in careers unrelated to mathematics must regularly use basic math. Many fundamental equations of our universe, such as E=mc^2, have become part of popular culture. However, math also pops up in places we least expect. Here are some of the most interesting ways that math appears in the natural world.

The natural world often displays models, patterns and phenomena we see in mathematics. The vast majority of animals on earth exhibit at least some form of symmetry. Symmetry is found everywhere in nature, from microscopic organisms like volvox that exhibit spherical symmetry to macroscopic organisms like humans who have bilateral symmetry. There are distinct and specific reasons why organisms have specific symmetries. For example, a starfish with rotational symmetry will have an easier time attacking prey from multiple directions.

Like symmetry, mathematical sequences is another concept that shows up in nature. The Fibonacci sequence involves adding the two previous numbers in the sequence to arrive at the next number i.e.: 1,2,3,5,8, etc. Intriguingly, this sequence is often found in nature and is frequently called the golden ratio. The number of petals on flowers is usually a Fibonacci number.

Many animals depend on mathematical ratios as both a form of camouflage and predation. Animals like the diamondback rattlesnake use perfect geometric ornamentation to blend into their environment. Meticulously organized patterns and colour schemes can also be used as both away to attract mates and dissuade predators. Both genetics and evolution are heavily governed by mathematics. By using mathematical models, we are able to understand why population numbers as well as physical characteristics within populations fluctuate and fixate.

The slime mold Physarum polycephalum is famous for solving a feat of engineering that took humans years to complete. This slime mold is completely brainless and devoid of any type of organs or tissues. At Hokkaido University in Japan, the slime mold was placed in a Petri dish with oat flakes spread in a way that mimicked stops on the Tokyo subway system. Within a matter of days, the slime mold created a network that was almost exactly the same as the highly efficient Tokyo subway system. This example shows how optimization in nature can lead to solutions to complex human problems. Nature has often helped inspire mathematical algorithms that go on to help us in everyday life. The animal kingdom has often been used to inspire things like shapes of cars with optimized aerodynamics.

So next time you’re sitting in math class watching the minutes slowly tick by, think about everything that math governs in our world. It has applications in almost every discipline, and in my opinion, it’s the most important subject we learn in school. Math shows up everywhere – in our daily lives and in classes we least expect. Often in high school and even university, mathematics is very theoretical and it’s hard to see its use in the real world. I know I did not become interested in math until I saw how it related to some of my other favourite subjects like biology. Let’s increase our interest in math by understanding and showcasing its real world applications.

Want to brush up on your math skills?