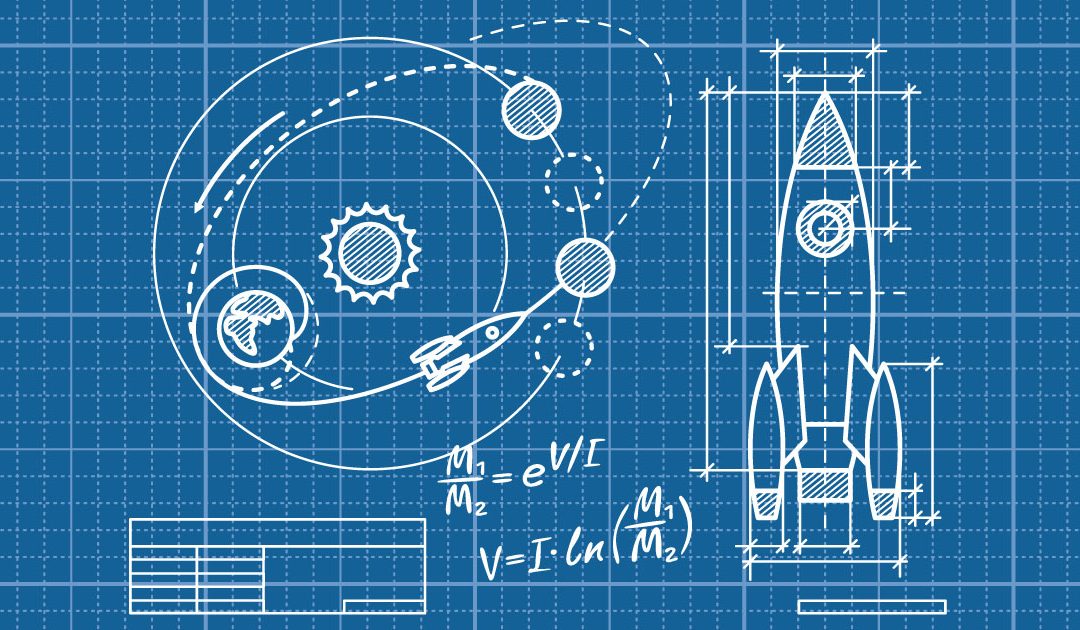 Katherine Goble Johnson was born on August 26th, 1918. She grew up in White Sulphur Springs, West Virginia. From a young age, Johnson had a love for numbers and she counted everything she could. She had such an affinity for math that she sped through school, starting high school at the age of 10 and graduating at the age of 14. At 15, she entered historically black West Virginia State College; she graduated with a Bachelor’s Degree in Mathematics and French at the age of 18.

After graduation, Johnson took a teaching job at a black Virginia public school. In 1939, Johnson was chosen as one of the three first African-Americans to be integrated into West Virginia University. She left her position as a teacher to pursue this opportunity, and enrolled in a graduate program in mathematics. She left the university before completing her degree to start a family with her husband, James Goble.

In 1952, Johnson and her family moved to Newport News, Virginia, so that Johnson could pursue an incredible opportunity: she joined the all-black West Area Computing section at the National Advisory Committee for Aeronautics’ (NACA) Langley laboratory and started working there in 1953. She obtained a permanent position and spent a few years working on several projects. Tragically, her husband passed away from cancer in 1956.

Johnson continued her work for NACA, and kept working with them through their transition to NASA. She contributed to major breakthroughs in American space flight. In 1960, she became the first woman in the Flight Research Division to co-author a research report. In 1961, she performed trajectory analysis for the first American human space flight, Alan Shepard’s mission Freedom 7. In 1962, she was a prominent contributor to America’s first human orbit around the Earth; John Glenn, the astronaut in the Friendship 7 mission, personally asked for her to check the numbers by hand. He did not fully trust the new electronic computers, and declared that “if she says they’re good, I’m good to go.” On this, she worked with fellow mathematicians Dorothy Vaughan and Mary Jackson. Johnson’s calculations contributed to many more flight missions, including the 1969 mission to the moon, Apollo 11.

In 1986, Johnson retired from the Langley laboratory. In 2015, President Barack Obama awarded her the Presidential Medal of Freedom. Johnson is now 98 years old. Johnson’s story is recounted in Margot Lee Shetterly’s book, Hidden Figures: The Untold Story of the African American Women Who Helped Win the Space Race, and in the movie based on the book, Hidden Figures.