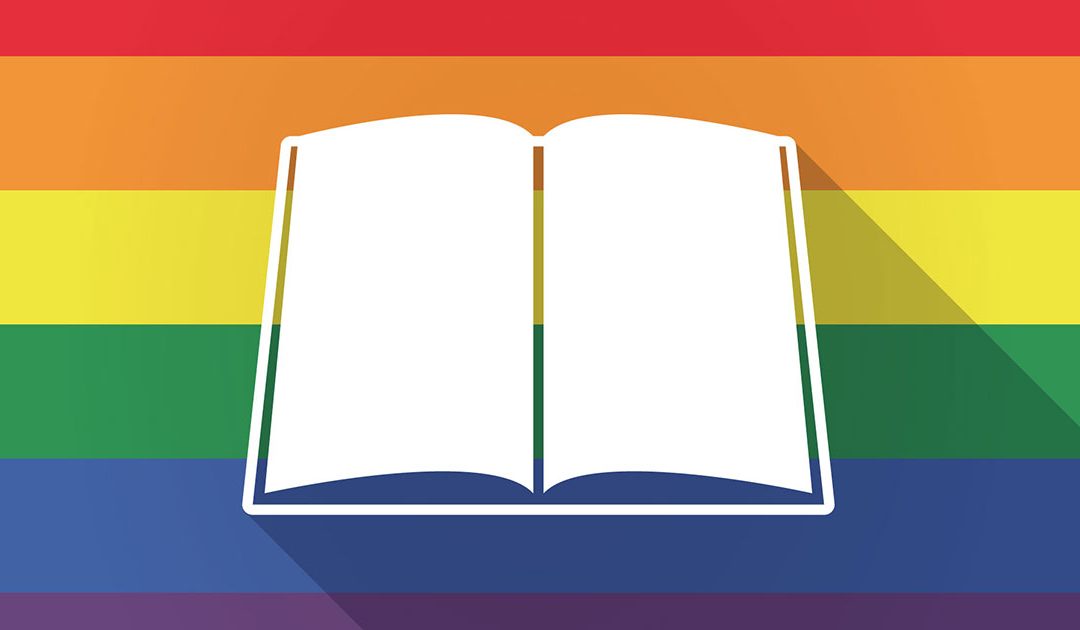 I’ve written posts in the past about my love of reading and the many advantages which might motivate you to engage (or re-engage) with literature. However, I still haven’t addressed what may be the most powerful and important aspect of reading: the opportunity to immerse yourself in the worlds of characters with life experiences that differ wildly from yours. Studies have shown that reading literary fiction makes people more empathetic to those around them. At such a politically divisive time, empathy is a trait we can all benefit from.

Since Pride Month 2017 is in full swing, this month is a great chance to explore literature with LGBTQ+ protagonists and themes. Whether or not you identify on the LGBTQ+ spectrum, the vast range of novels on the market today can offer insight into an aspect of the LGBTQ+ experience which you may never have considered before. If you need ideas for where to start, here are a few of my favorites:

Of course, this list barely scratches the surface. If you want to explore the genre further, the internet has plenty of resources, including this list of novels with trans protagonists written by trans authors, these collections of books with asexual and intersex characters, and this assortment of books starring characters from all regions of the spectrum. Celebrate this Pride Month by immersing yourself in the diverse and fascinating world of LGBTQ+ literature.