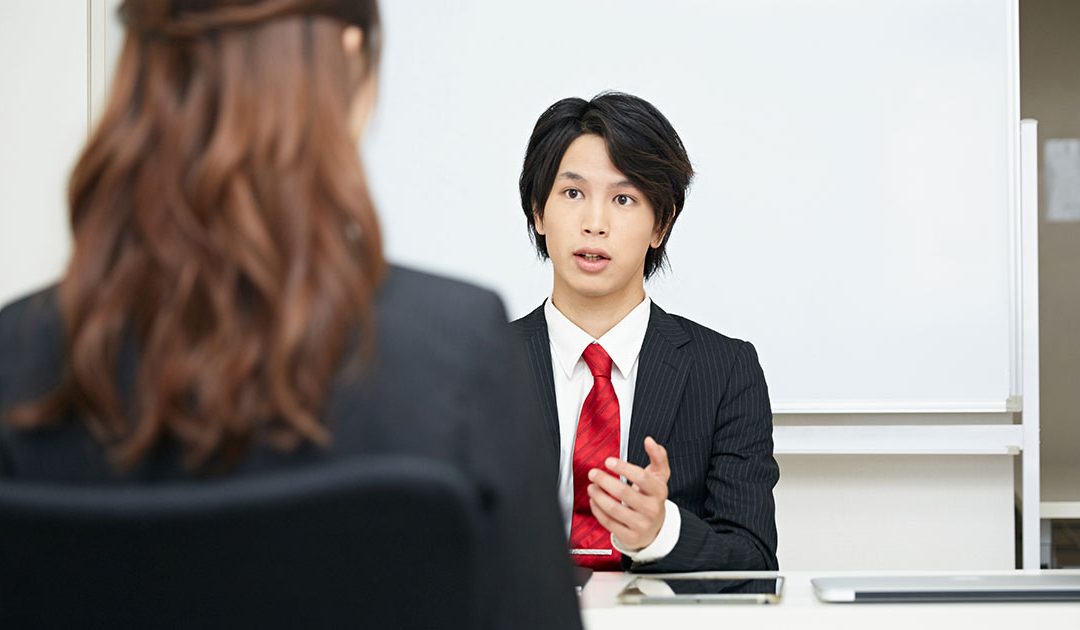 I completed a mechanical engineering degree at the University of Waterloo, which is a co-op undergraduate degree program.  That means that every other term I had to go through interviews until I found a co-op job for my following term.  I’ve put together some of the things that I learned about the co-op process, hopefully you will find them useful or interesting.

The first job is the hardest

If you think about what I was proposing to an employer coming into my first co-op term it makes sense.  I was attempting to get a relevant engineering job with a total 1 high school diploma and, at the time interviews started, 2 weeks of undergraduate engineering.  On top of that, most jobs aimed at first years will also be applied to by some first and second year students so my first term was filled with applying to jobs and a few interviews.  I applied to 120 jobs in my first term of university and I didn’t get my first interview until I was 110 applications in.

The job I did eventually get, I found out later, the only requirement was grades and I happened to have higher high school grades than anyone else who applied.  Still, I got a job and I enjoyed it.  I worked hard and I found ways to make money for my employer beyond my job description. They invited me back for a second term and they gave me a solid reference letter going into the application process for my third co-op term.

Find a positive way to set yourself apart

Each co-op interview I was part of that resulted in a job offer included me finding a way to set myself apart from the competition.  The first time was high school marks (as I mentioned above). The second time, I had just got back an exam result that wasn’t a great mark but happened to be a good percentile result.  I mentioned in the interview that I was 95th percentile in mechanical design and that helped me land a mechanical research and development job.  In my next round of interviews, I had an interviewer ask me about my interest in playing drums and I told them briefly about the reggae band I was playing with at the time.  We were not a great band but that piece of information helped me stand out and I beat out a classmate with better marks and experience for the job.

Certainly be professional and present yourself as well as possible but it is also important to allow an interviewer to decide whether or not you are a good fit for their companies culture.  I’ve been through many interviews that left me less than excited about the culture of the company.  I never got job offers for those jobs but I was ok with that. Once you are out of co-op, an interview is as much about you deciding if a job is right for you as it is your interviewer making a decision about you.

Be selective if you can

In my last round of interviews, I applied for less than 20 jobs.  I got 3 interviews and a reggae reference got me an offer.  It wasn’t just my musical exploits that helped me get my last co-op job.  I had good experience (relative to my peers) and I had good recommendations from my previous jobs.  Because I was able to be really picky, I was able to focus on classes and surviving 3rd year engineering.

I had classmates that applied to too many jobs in that term.  One had to go to 25 interviews just before midterms and they got a ton of job offers but they also missed a ton of classes and really struggled to catch up.

I’ve said this in previous blogs and I’ll say this again – co-op is a valuable part of an engineering degree. It breaks up terms nicely and gives you paid and relevant work experience early in your career.  Even though the first round of interviews can be painful, it is worth it all in the end.