Literary Prescriptions for the Pre-University Jitters 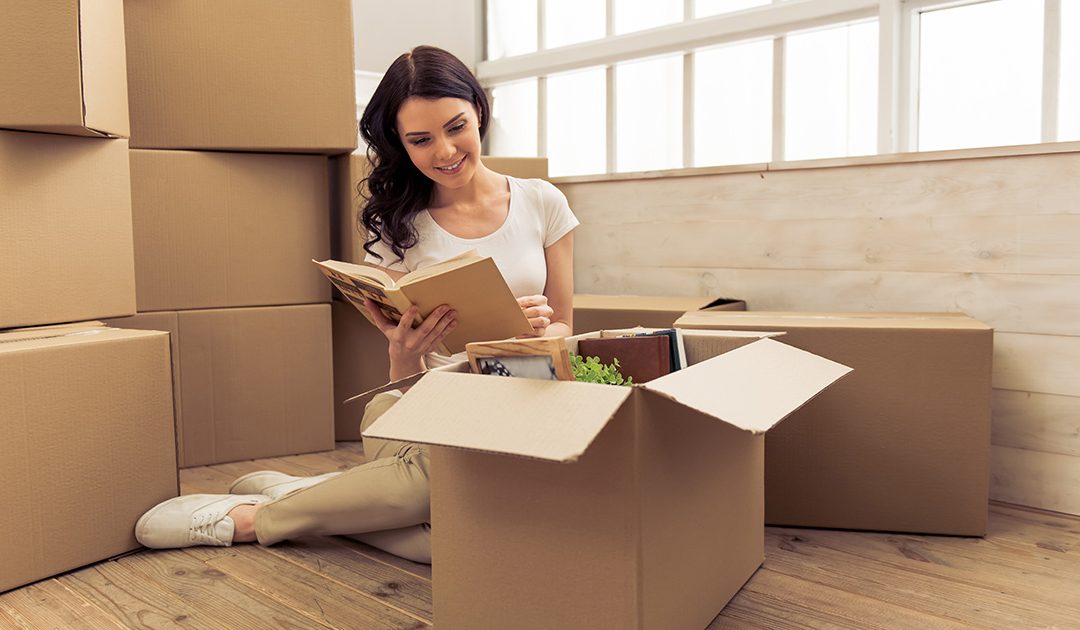 Now that August has begun, the start of another school year is fast approaching. Students all over the country are starting to get ready for the return of classes, teachers, and tests. Although it’s easy to collect new binders and textbooks for the oncoming term, it can be harder to mentally prepare, particularly for students who are transitioning from the well-known halls of high school to an unfamiliar university environment. For students stuck in this predicament, books can be a helpful resource; reading about fictional characters navigating the challenges of college is a great way to reach the right headspace to tackle them yourself. The recommendations below are a great place to start, whether you’re an apprehensive soon-to-be undergrad or an simply a high school or university student looking for a relaxing summer read.

Roomies, by Sara Zarr and Tara Altebrando
Although only one scene of this novel takes place on a college campus, it perfectly captures the hope and anxiety that can colour the summer before freshman year. The story is centered around the tendency for administrators to send future roommates each other’s contact information a few weeks before they start sharing a living space. Although this practice is mainly intended to make it easier for roommates to coordinate details about furniture and class schedules, it marks the beginning of a long email correspondence between the novel’s protagonists, Elizabeth and Lauren. The book follows both girls through their last few weeks before the move into residence, as they grapple with family problems, prepare to leave their childhood homes, and develop an increasingly complicated relationship with each other.

Anne of the Island, by L. M. Montgomery
Most Canadians are familiar with the iconic novel Anne of Green Gables, but many remain unaware that the series contains another seven books that track Anne’s life from the day she arrives on Prince Edward Island as a precocious 11-year-old and continue until she is the mother of several adult children.  Anne of the Island, the third book in the series, covers the years in which Anne attends Redmond College to earn her Bachelor’s Degree. Since the novel is set near the turn of the 20th century, there are many differences between Anne’s experiences and those that an undergrad might have today. However, there’s also a remarkable amount of content in this book that a modern student will be able to relate to–Anne wrestles with homesickness, sketchy student housing, campus flirtations, and other universal aspects of the university experience. If you’re interested in bringing lessons from the past into the 2017 school year, this book will be a delightful read. (Also, despite the common misconception that Anne’s romance with Gilbert begins in Anne of Green Gables, this is the entry in the series that actually focuses on their tumultuous courtship.)

Giant Days, Vol. 1, by John Allison
I’ve touched on the comic series Giant Days in past blog posts, but the first anthology is a particularly good pick for incoming university students. In this collection, Esther, Susan, and Daisy arrive at university and strike up the iconic friendship that forms the basis of the entire series. They also support each other through academic struggles, painful relationships, revelations about sexuality and much more. Allison’s work is a model of exemplary comic writing: each panel is hilarious without becoming too word-dense, and the characters are incredibly relatable. Best of all, if you want to follow the girls’ college adventures even further, there are three (soon to be four) other collections to check out.

Radiator Days, by Lucy Knisley
Radiator Days stands apart from the other books on this list for two reasons: it’s composed of true stories from Knisley’s life and it’s set at an arts school–specifically, the prestigious School of the Art Institute of Chicago. Although the book doesn’t cover Knisley’s first experiences at university, it encompasses her last year as an undergrad and the processing of applying to (and later attending) grad school. Knisley’s adorable art style brings to life a set of funny and relatable stories centring around her life on campus. If you want an idea of what university life might be like once you’ve settled in or a look ahead to all the firsts associated with the next level of education, Radiator Days is the perfect book.

If you’re looking for even more university-related reads to pass the time before move-in day, check out these lists compiled by Barnes & Noble, Bustle, and The Guardian.