Environmental Factors That Affect How Well You Study 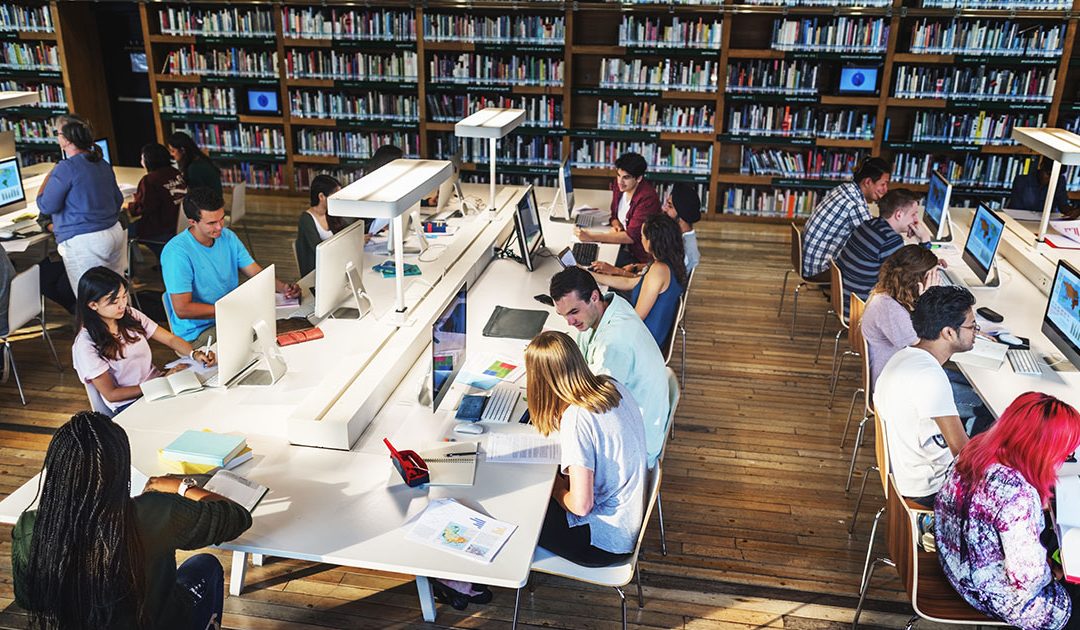 The environment we work in affects our productivity in a multitude of ways. Such a topic is even heavily researched for the sole purpose of improving productivity among people in the workplace. However, our environment doesn’t only affect those working, but those studying as well. Here are four reasons why your study days may not be as productive as they could be.

While you may be able to focus on your notes in a setting either too warm or too cool for a little while, it’s likely not going to last very long. Eventually the temperature will become all you’ll think about. And environments where the temperature is likely to change over time won’t do you any better. When you want to concentrate on studying, finding a room with a constant temperature (that’s fit to how warm or cold you want it) is best. Of course, you might not always find the ideal room temperature if studying on campus, so be prepared with a sweater and/or a water bottle.

Obviously studying in a dark room won’t do you any good, but did you know too much light can also be bad? Harsh artificial light can give people headaches, which can be incredibly distracting when trying to study. In general, the lighting of the environment you’re in can affect your alertness, cognition, and even your concentration. And too much artificial light can even cause you to be sleepy. While it may seem oddly specific, science has found the best artificial light for concentration tends to be either cool white sources with a kelvin colour temperature of 6500 or greater (understanding kelvin temperature), or warm white light sources like those given off by halogen lamps. You may also want to study outside and avoid having to know exactly what temperature your lamp gives off. After all, nothing can quite beat the light given off by the sun on a clear-sky day. However, be cautious of this, as it may be late and the good lighting may not last much longer, causing you to move and break your focus.

Some people like to study in a loud environment, surrounded by others, while others prefer dead silence. So which one is better? While it does come down entirely to individual preference, it’s shown that some background noise is best. While studying with headphones does tend to decrease retention, music playing in the background tends to be quite helpful, especially if it’s music that you’ve heard before. This is because the familiar music tends to be easier to tune out, while also blocking out unwanted other sounds from the outside world, such as people talking, or cars driving by. This background music should be played at a reasonable level, or it may actually be distracting.

During exam season, no one really cares about what you wear. Truthfully, I’ve even shown up to an exam in a bright pink cat onesie (though, to be fair, it was a Saturday night at 7pm). However, what do you decide to wear while you’re studying may impact how well you learn. If you want to study in pyjamas, and perhaps even on your bed, be cautious that you don’t find yourself waking up from an accidental two-hour nap. Being comfy when studying is good, but what we wear often impacts our mood, meaning that getting yourself in comfortable night time attire may cause your brain to think that it’s time for bed, which can be dangerous for studying. It’s also recommended that you wear clothes similar to what you plan on wearing to your exam or midterm. This falls under what is known as context-dependent learning, which is where you can recall information if you are in a similar situation when you learn it (As a side note, this also means you should study in a sitting position, rather than lying on the floor or other positions, as you’re likely to take the examination in a chair).

These are four external, environmental factors that may impact your studying productivity. What others have you encountered?