How Living Abroad Made Me Appreciate Home 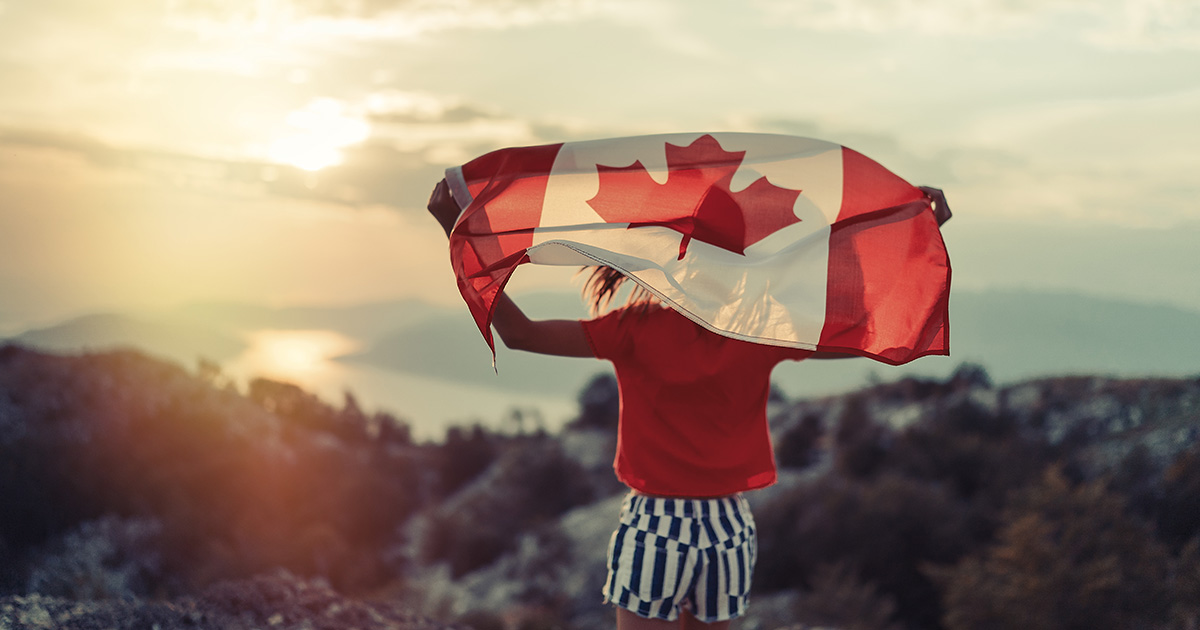 I had the opportunity to live, work, and study in two other countries in 2018. Interestingly, spending time away from Canada allowed me to feel more Canadian than ever. In these countries, I was more than just someone who happened to be from Canada. It became part of my identity. I became “The Canadian Friend”.

In May 2018, I moved to Florida. There, I met people from all over the world. While I had always felt that Canada was largely the same as America in culture and accents, the friends that I had made who were American were constantly pointing out my Canadian-isms. For example, the way I said my vowels and my use of certain vocabulary. In fact, at work, when someone would shout “Hey, Canada!” I knew they were talking to me. Myself and Canada became synonymous, and while I tried to explain that unlike many other countries, Canada did not have just one overarching culture, I started to see what made Canada unique. Working there in the United States and interacting with a global community helped me to think critically about my home country of Canada, and see where it fit on a global scale. Not only was I able to share what made me proud about Canada, but I heard from a wide range of people what made their countries special too. I was able to delve into American culture, and also through global friends learned about Mexico, South Korea, Wales, France, and Brazil. Through this, I now understand little bits of their culture, and I was able to share little bits of mine.

In October 2018, I moved to England for a study abroad term. Again, my friends embraced my Canadian-isms, and, once again, I was “The Canadian Friend”. My Canadian attitudes and culture were present in all of my actions. I became aware of how Canada differed greatly- not only from America- but England too. The meaning of “Canada” was becoming ever clearer the longer I was away. At our dinner table, my friends and I were able to discuss so many things. In our home, we had a wide variety of nationalities represented, including Italian, Romanian, Indian, English, and of course, myself, Canadian. All of us were able to learn about the world around us, and have come out with an understanding of what makes each place unique.

If you have the opportunity, take some time work, study, or travel abroad. Living far from home made me appreciate it more. It will help you to learn about what makes your home unique and to learn more about the world. And, best of all, you will make great friends from around the globe that you would not have had the chance to meet otherwise.