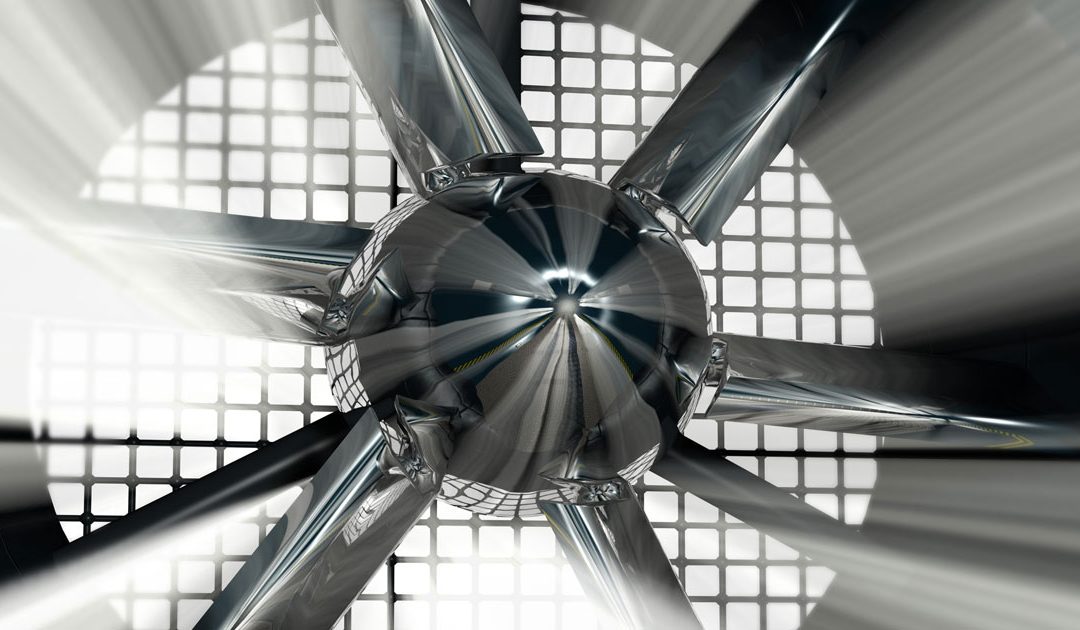 Mary Winston Jackson was born on April 9, 1921. She grew up in Hampton, Virginia. She attended all-black schools in Hampton. Eventually, she obtained a dual bachelor’s degree in Mathematics and Physical Sciences from Hampton Institute in 1942.

Between 1942 and 1951, Jackson’s career took a winding path. She was a teacher in Maryland. She took a job as a receptionist. Then, she became a bookkeeper in Hampton Institute’s Health Department. She took some time to stay at home when her son, Levi, was born. She also spent some time as an Army secretary at Fort Monroe.

In 1951, Jackson became part of NACA’s Langley Memorial Aeronautical Laboratory segregated West Area Computing section. She worked under the supervision of Dorothy Vaughan. Two years later, Jackson started working for engineer Kazimierz Czarnecki in the Supersonic Pressure Tunnel. There, she worked as a mathematician on various rocket models. Eventually, Czarnecki suggested she take extra courses so that she could be promoted from mathematician to engineer. These extra courses were only offered at the then-segregated, all-white Hampton High School. This did not stop Jackson; she received permission from the City of Hampton, completed the courses, and was promoted to engineer. Jackson became NASA’s first black woman engineer; she may even have been the only black female aeronautic engineer in the entire field at the time.

Jackson continued her work at NASA for nearly twenty years. She was valued and well respected. Like her colleagues Dorothy Vaughan and Katherine Johnson, she contributed to major missions, such as Project Mercury and the Apollo Missions. However, she still could not seem to reach the managing positions she knew she was qualified for. Growing tired of the unequal treatment of African-Americans, women, and other minorities, Jackson left her engineer position to become Langley’s Federal Women’s Program Manager. She advocated for all minority groups, giving them advice and suggesting extra classes to help them obtain promotions. She highlighted their achievements to upper-level staff.

In 1985, Jackson retired, but she always welcomed new Langley Laboratory employees and kept advocating for marginalized groups. At the age of 83, Jackson passed away in February, 2005. Her story is told in Margot Lee Shetterly’s book, Hidden Figures: The Untold Story of the African American Women Who Helped Win the Space Race, and in the movie based on the book, Hidden Figures.