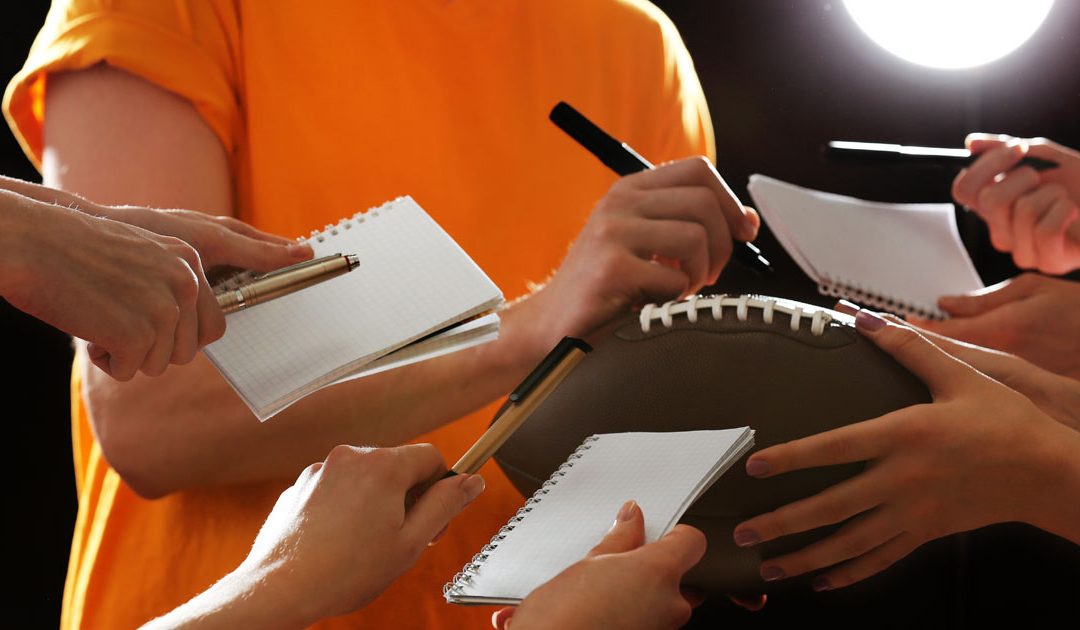 Chances are if you are an athlete at any level, you have role models who helped shape you and inspired you to become the athlete that you are today. As a competitive long distance runner, there were many role models who inspired me during my athletic and academic pursuits. They also helped me discover my educational and athletic journey. As a young athlete, there were three people I idolized.

Nate Brannen: Nate is a NCAA gold medalist and Olympian from Cambridge. Nate and I trained in the same track club under the same coach, Peter Grinbergs. Nate not only inspired me by how fast he ran, but more so with how he dealt with situations that were not in his favour. A month before Nate was supposed to run at the Olympics, he injured his foot on a trail run. He could have just stopped running after that. Instead, he persevered with extreme dedication to eventually qualify again for the Olympics four years later.

My Dad: One of the aspects I always idolized about my dad was how he treated people. No matter how successful or unsuccessful someone was, he taught me that every person should be treated with the same respect. He taught me important traits such as fair play, team work, and how to deal with unfavourable results. He taught me the end result was not the only important outcome in sports.

Lance Armstrong: As a child, I was glued to the television watching Lance dominate cycling. I was disappointed when he admitted to the world that he had been cheating by using performance-enhancing drugs. However, Lance made impacted me in another way. A foundation he started, called  Livestrong, has raised over $500 million dollars to support cancer survivors and helped 2.5 million people affected by cancer.

These are just three role models who inspired me as a young person pursuing athletics. However, there has also been a lot of talk about how some athletes may not make the best role models for our children. The idea around this is that athletes are just “entertainers.” These athletes get paid high salaries to entertain large crowds of people. They may be manipulated by coaches, ownership, and the media. These athletes could also be criminals, drug dealers, or even cheaters. Their actions on the playing field may not emulate a role model; just because someone may have special athletic talents does not mean it should automatically qualify them to be a positive role model. It all depends on the athlete, how you look at the situation, and what you decide to take from it. Even though there may be some negatives in idolizing professional athletes, there may also be important characteristics they demonstrate, such as performance, character, and resilience. These may be applicable to sport or academics and inspire an individual to work towards a successful outcome.

In my next blog post, I will write more about my athletic-academic journey and how I problem solved in both athletics and academics as I continue my series – An Athletically Inspired Educational Journey.