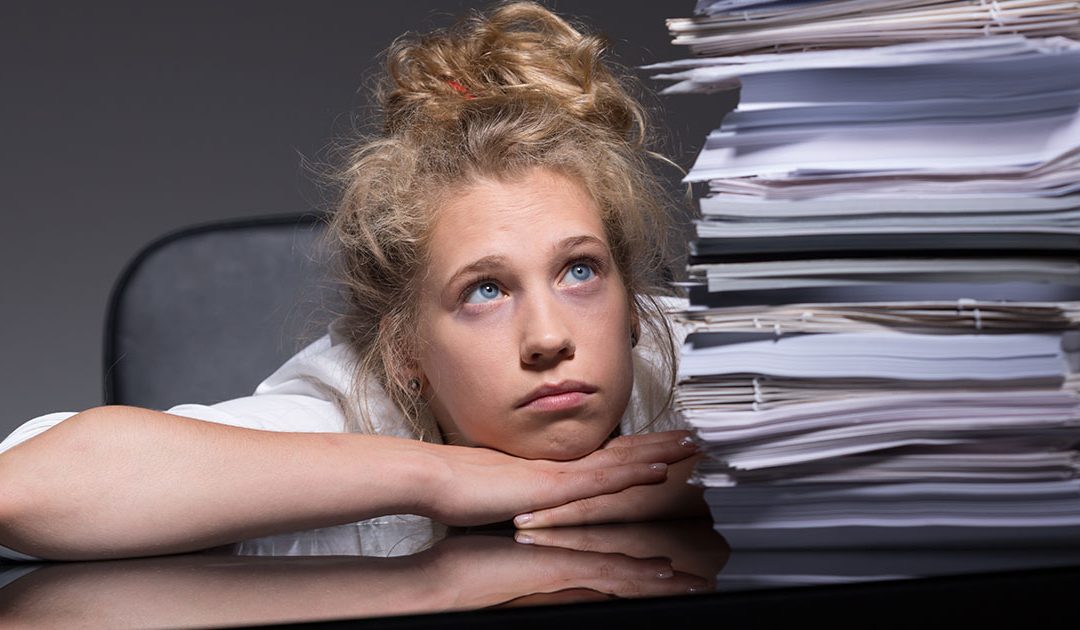 At the start of every term, my schedule is packed and color-coded and I am ready to take on the world! A few weeks later, my plan has changed… a lot. As high as my hopes always are, I always struggle to maintain motivation because I get overly optimistic and end up with too much on my plate which quickly burns me out.

This led me to wonder: is a school-life balance just a myth? It may have taken me 4 years of university to figure it out, but this past exam season I finally made a plan that I could follow through with. These are the 3 strategies that got me through:

I often planned my days based on how long tasks might take. But somehow, I always ended up with more left to do when the day was over. Then I started actually counting how many hours each task was taking. This sounds simple but it made my estimates a lot more accurate and my plans way more realistic. My daily to-do lists started getting shorter but at the same time, I became way more productive because I did not overfill my schedule. This habit also helped me realize how many hours I could realistically work per day without heading toward a burnout.

Prioritizing sounds simple but to prioritize effectively, you have to be realistic about what you can accomplish. I always thought that prioritizing meant making a list of everything I could study from most to least important and work down that list one by one. Yet I would never get to the end of the list. And even though I do get the most important tasks done, there is always something I end up missing even though it would have taken only 5 minutes.

My solution to this was to prioritize based on how much I would gain from the task given its time investment and how much time I actually have to study. Sometimes, this strategy led to skipping tasks completely but, I was able to actually get done what was on my list. This was especially helpful during exam season because I wasn’t overloaded with studying for my earlier exams so I didn’t lag behind on studying for my later exams.

Self-care is always an important part of preventing burnout. But despite my Facebook feed calling out to me, I’ve learned that a 5 minute break scrolling will feel like seconds and going back to work afterwards is so much harder than if I spent my break reading a few pages of a novel or working on another hobby.

This goes for longer breaks too! At the end of a long day of studying, if instead of binging Netflix, I invested time into seeing friends or getting a workout in, I will feel so much better the next day! Everyone has different activities that actually help them recharge and de-stress but it is often difficult to figure out what those are for you, especially when it is so much easier to passively scroll through social media. For me, “relaxing” by scrolling social media or binging Netflix seems to drain me more in the long run while being productive in my downtime makes me more productive in my studying.

Following these 3 rules have helped me tremendously during my exam season even though they took a little extra effort to adhere to. I hope they can help you too!