How to Become an Informed Student Voter 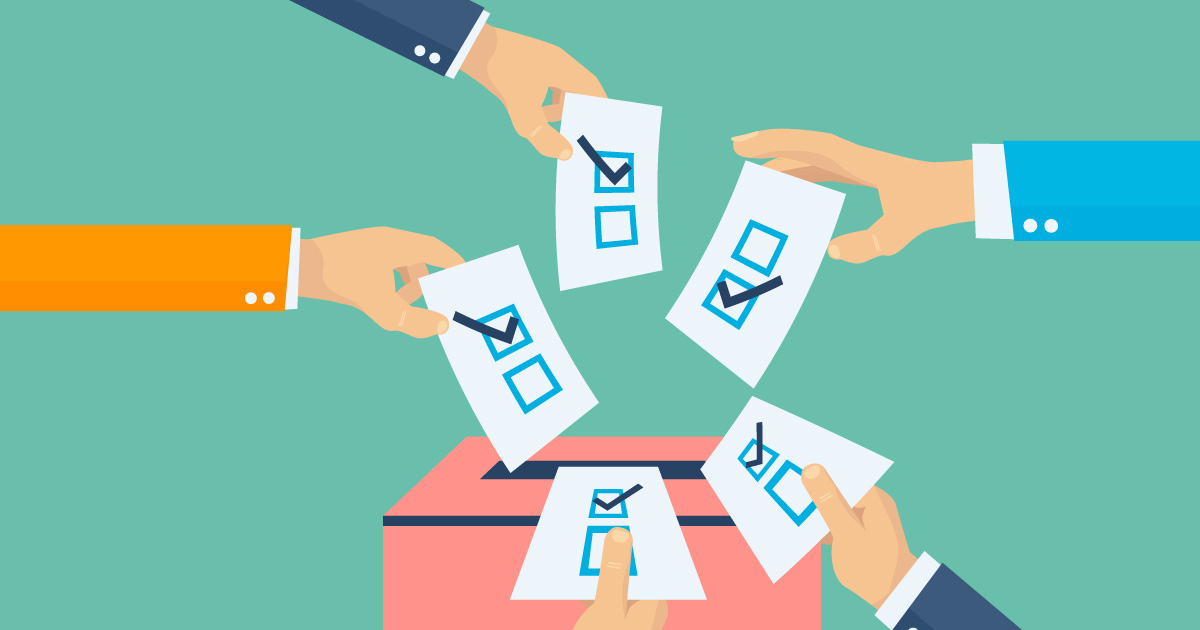 With the Canadian federal election scheduled for October 21st and the American election in just over a year, it is important for you, as a student, to get informed about voting. Countries like Canada and the United States have democracies and elections. We often take this for granted, and many countries don’t share this. Our elected officials are representatives of the people and should reflect the views held by the majority of society. Voting allows people to express issues and viewpoints most important to them and to vote for whichever candidate they most share those values with.

“It doesn’t matter if I vote, my vote isn’t going to change who wins the election”

This is a flawed argument and many people have this mindset. It leads to large and very significant numbers of people not voting on election day. If everyone with this mindset went out and voted, there is a distinct possibility of different results. Voting is your voice as a citizen and it is up to you to make it heard.

So how do I get informed as a student voter? Here are some things you can do to prepare yourself for the election and make the best and most informed choice.

It is important to develop a good understanding of political parties’ ideologies (liberalism, conservatism, etc) and their viewpoints on issues. Although candidates may occasionally have different viewpoints than their parties’ norms, candidates mostly stay within their parties’ values. It is vital to know about your local representatives and not just party leaders. Local representatives will lobby for issues important to your community and bring them to the federal level. Information about party ideology, platform, and candidate background can be found on their respective websites.

Consider what issues are most important to you as a student

Common political issues that affect students are: student loans, income tax changes, minimum wage, job creation, healthcare, tuition regulations and much more. Create a list of what issues are most important to you and learn how each candidate plans to deal with them. Political debates are a great way to learn about how each candidate plans to tackle issues. Candidates are faced with tough questions and expected to think on their feet with quick and developed answers. These debates take place both as televised federal events and local community events open to the public.

Learn about your electoral district

Look into the voting history of your local electoral district. The first-past-the-post voting system used in Canada and the United States only elects candidates with the most votes in each electoral district. Thus, if you vote for a candidate who has little chance of winning it is likely your vote will have less effect on the overall election results. Keep in mind this is more relevant for Canadians, as Americans have two popular parties to choose from in the first place.

Students have notoriously low voter turnout. In the 2016 American election only 48% of students voted, which is 13% below the average voter turnout. Candidates try to please demographics with the most voters—if student votes are perceived as unimportant, student issues could also become unimportant. Even if issues don’t seem significant to you now, new bills and laws passed will have long lasting effects that you will eventually experience. Our country’s founders ensured democracy for us. Let’s honor that and make our voices heard.